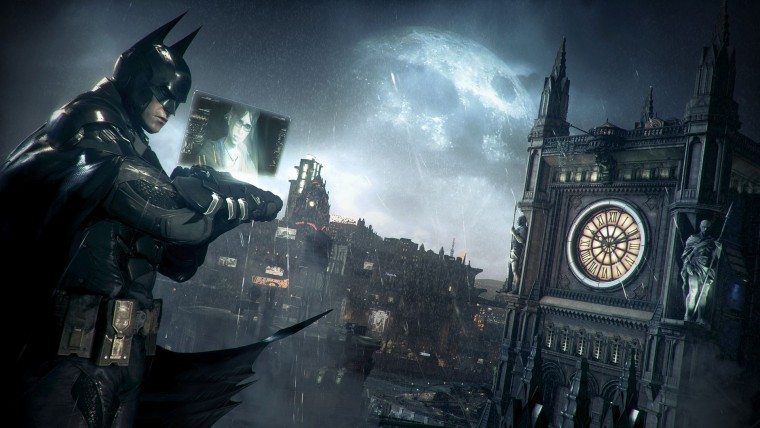 Rocksteady has explained that delaying Batman: Arkham Knight was important for them to realize their true vision for the game.

As some of you may know already, Batman: Arkham Knight’s original release date was scheduled for October 2014. The game has now been pushed back to June 2nd, 2015.

Batman: Arkham Knights’s game director, Sefton Hill, explained in more detail why the delay was important in a new interview with Edge magazine.

Hill said that Rocksteady’s “vision for the game” was not going to be met had they decided to release the game back in 2014. Rocksteady had to think if it was worth delaying the game in order to achieve the vision they set for themselves. They approached Warner Bros. to get permission from them to delay the game. After “a lot of grovelling“, Warner Bros. allowed them to delay the game.

Surprisingly, Hill explained Batman: Arkham Knight’s delay was never about if the game “was good enough“. He is confident that the game could have been released in 2014, and would have turned out great. It was only delayed because Hill himself wanted to add more stuff to the game from the sounds of things.

Delays are a good thing in general though. There were far too many games released in 2014 that were broken and full of glitches when they launched…