Rocksteady Promises We’ll Lose Our Minds After Next Announcement

The latest news in the world of video games at Attack of the Fanboy
October 14th, 2017 by Jelani James 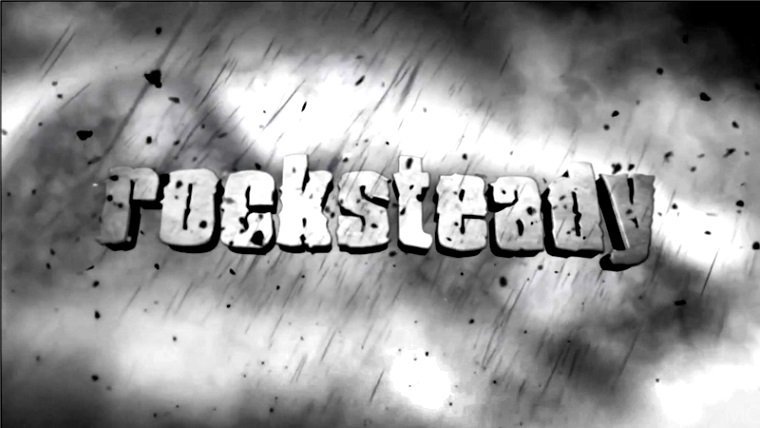 Rocksteady Studios, the company behind the Batman: Arkham series, has been quiet since 2016 about any future developments, but that could change soon if a tweet from late September is any indication.

In said tweet, Marketing Game Manager Gaz Deaves, declared that the studio has something in the works that will make everyone “lose their minds” once it makes an official announcement.

“Be patient, fans. I know we’re not talking right now… but when we do, people are going to lose their minds. Can’t wait :D”

As stated before, this announcement came nearly half a month ago, but it hasn’t made as big of a splash as some would come to expect — most likely the result of many simply not looking for much news from the studio at this point.

As you might recall, Rocksteady made its mark in the video game industry with the Batman: Arkham series. The series started off with Arkham Asylum in 2009 and has seen seven additional entries since then. The last of these was Batman Arkham: VR in 2016, which, according to Rocksteady, marked the end of the “Arkhamverse.”

“To be honest I don’t really know. We’re in a very enviable position where we have some time and space to decide what we’re doing next. We can sit back and think what our dream game would be, and we have Warner Bros.’ support to do that.”

“I think there’s a little bit of sadness on the team. It feels like… breaking up? [The mood] is really split – there’s a feeling in the office like, it’s definitely time to do something else – we all accept that. But we all know Batman so well – we all feel comfortable in the Arkhamverse.”

“We’re definitely letting go of that comfort blanket and putting ourselves in the position where whatever we do next is going to feel very different. There’s always an anxiety associated with change and that’s where we want to be. We want to feel uncomfortable because we want to make awesome stuff.”

Knowing that, we can pretty much rule out that whatever Deaves is referencing has anything to do with Batman: Arkham.

Even with that ruled out, Rocksteady’s next project could still be almost anything. The team has already stated its desire to work on something which feels “very different,” so they would be backtracking a bit if they just went ahead and developed yet another superhero-themed title.

For now, most indicators point to the studio’s next project being a game centered mostly on online functionalities. However, that still doesn’t help much. Two notable ideas that have been tossed around are titles focused on the Justice League and Teenage Mutant Ninja Turtles. Both still have the superhero theme going for them, but there’s no doubt that they would be amazing if Rocksteady is the studio behind them. What’s more, online capabilities will still allow for a game that would “feel very different.”