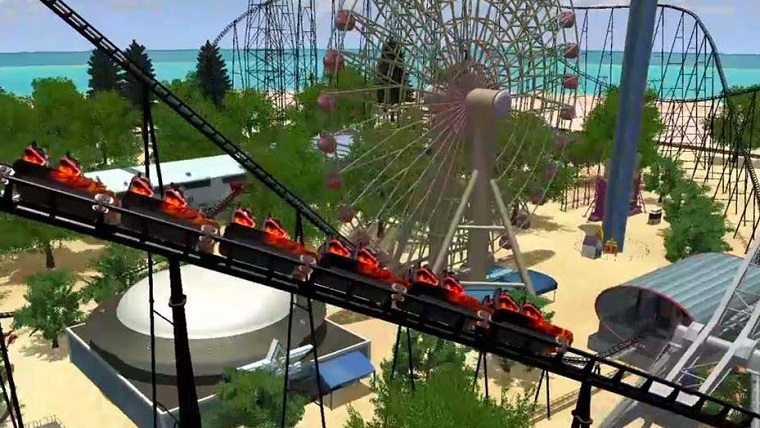 While Bimboosoft was expected to release Rollercoaster Dreams in October, the game received a delay that was blamed on them needing more time for VR optimization. The game is still set to be coming out this year, but now it won’t be launching until December 22nd on PlayStation 4 and PlayStation VR thanks to another delay.

However, the developer also gave more details about the VR version of the game, as well as confirming PlayStation 4 Pro support. The following talks about playing the game with PlayStation VR:

“You can play VR mode only in Free Walking mode which includes rollercoasters, attractions and mini games. Free Walking is a mode to walk around amusement parks freely, and it is available in Park Management and Online Park. With the default setting, some facilities are restricted to use in VR mode, although you can use them if you change the option.

The following facilities are prohibited to use in VR mode:

Motion sickness is different with each person. There is a possibility that you get used to VR and feel less motion sickness after some experiences.

When you are walking, you can turn in 45 degree unit or non step. You can also change the walk speed in the option.

They then talk about what fans can expect to see when playing on PlayStation 4 Pro:

“If you play the game with PlayStation 4 Pro, there are the following improvements: