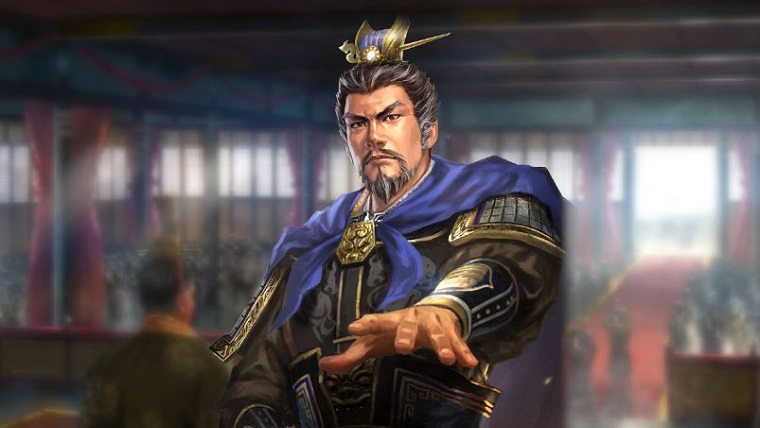 In terms of content, the game has over 700 historical characters that can be utilized in the campaign and hero modes. You can even create your own character and “try to climb the proverbial leadership ladder.”

Check out the announcement trailer for Romance of the Three Kingdoms 13 below.