The latest news in the world of video games at Attack of the Fanboy
December 8th, 2017 by Jelani James 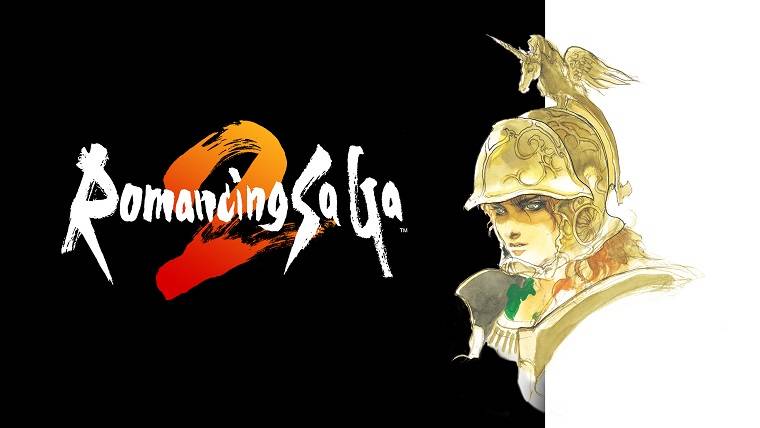 It’s been a long time coming, but the time is finally here: Square Enix has announced that Romancing SaGa 2 is set to arrive for the PlayStation 4, Xbox One, Nintendo Switch, PS Vita, and PC via Steam and Windows 10 worldwide next week.

The new versions are ported from the PS Vita, iOS, and Android versions of Romancing SaGa 2, with the graphics being readjusted for each platform. Furthermore, each version (except for the Switch) comes with a cross-save function with another: the PlayStation 4 version with the PS Vita version, and the Xbox One version with the Windows 10 version.

Here’s an overview of the game per Square Enix:

Originally released in 1993, the landmark title in the SaGa series has players leading the Varennes Empire in battle against the Seven Heroes. A free scenario system—a hallmark of the SaGa series—enables the player to take command of a variety of protagonists along the line of imperial succession and experience the history of a nation as it grows and changes.

It’s been quite the journey for Romancing SaGa 2 (and the series as a whole) in the West, and at one point it seemed almost inconceivable that we would be seeing it here at all. The original was introduced on the Super Famicom in 1992, but it was only until 2005 that it was released on the PlayStation 2 in North America. Romancing SaGa 2 has experienced an even greater disparity in release dates, with the original being released on the Super Famicom in 1993, but needed more than two decades before it finally saw a worldwide release on mobile platforms.

Meanwhile the third entry, Romancing SaGa 3, was originally released on the Super Famicom in 1995 and has been a Japan exclusive ever since. However, that too may soon come to an end, as Square Enix announced in March that it would be getting a remaster, which, as of its most recent update, is 60 to 70 percent complete.

If you want to learn more about the series, read this interview with director Akitoshi Kawazu here.