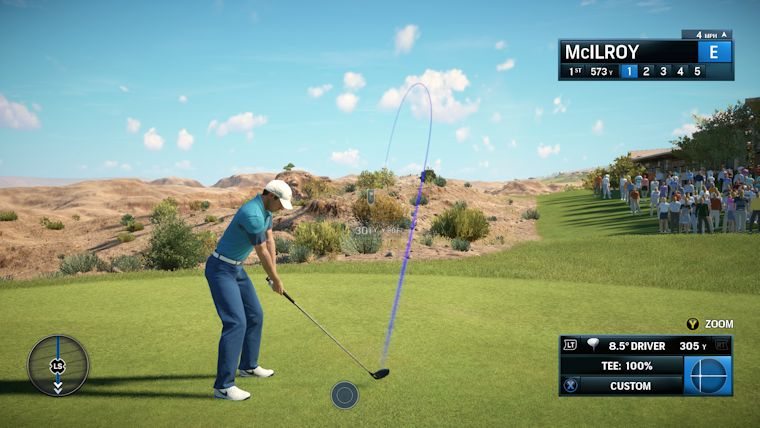 EA Sports has now released update patch 1.09 for Rory McIlroy PGA Tour. The patch notes have also been revealed with a ton of fixes and improvements being made and more.

It was announced not too long ago that Rory McIlroy PGA Tour will be available for free if you have EA Access on Xbox One. This new update patch will make the gameplay experience smooth for any newcomer.

EA has yet to announce when a new golf game will be out as early 2017 only has Mass Effect Andromeda and NBA Live 17 scheduled in for now.