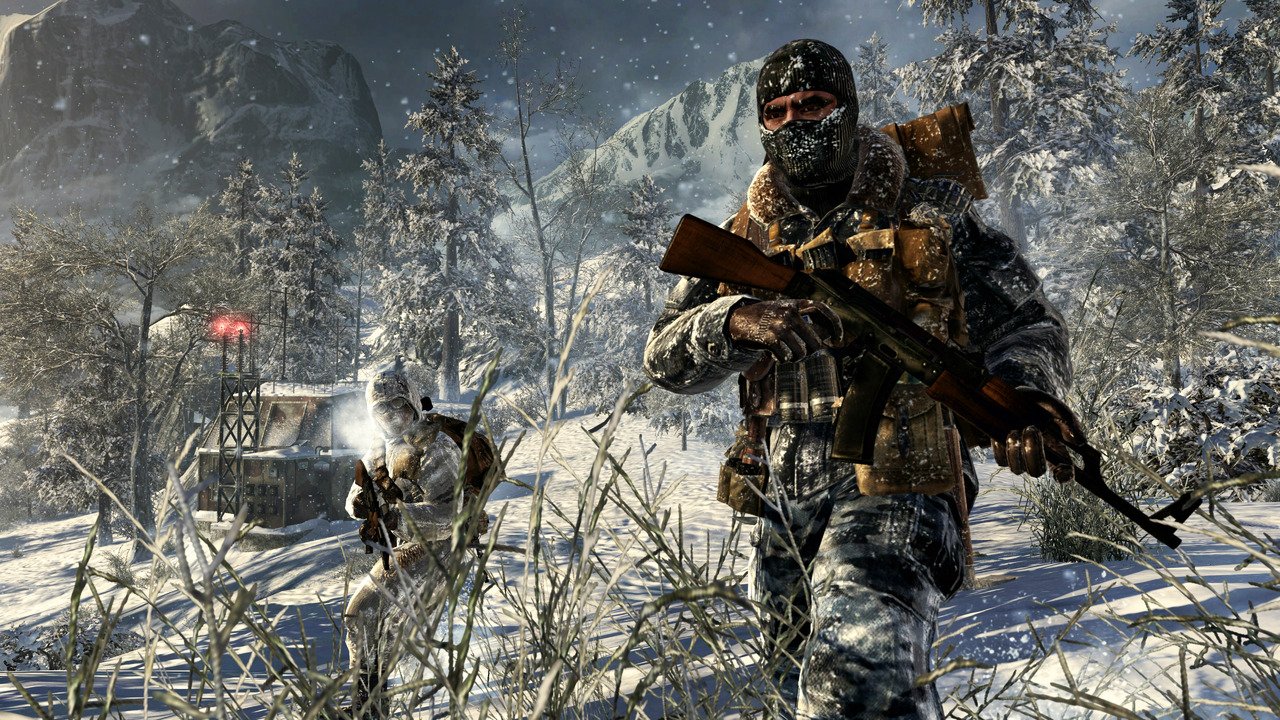 This one is a hot one, recent marketing choices and NeoGaf posts seem to lead many to believe that the exclusive timed DLC deal for Call Of Duty that has been around for quite some time with Microsoft has moved over in favor of PlayStation.

This comes via CharlieIntel who seem to believe that this is the case. They go on to cite several actions that have taken place over the past 24 hours that may lead many to believe that the deal has changed for Call Of Duty.

Exhibit A) Official Sony Twitter account tweeted both teasers and uploaded to their YouTube channels at the exact time they went live. Microsoft waited at least an hour in both cases.

Exhibit C) No Xbox One branding at begining of teasers.

Exhibit D) Neogaf “Industry Insider” Kyoufu is indcating that the Call of Duty exclusivity deal has moved over to Sony.

Now breaking it down it does seem suspcious that given the pre-existing marketing deal that Xbox would wait over an hour to upload the video to their channel. Maybe they just had slow internet? Well, these things are usually given to marketing in advance so they can have them up all at the same time. Which begs the question, PlayStation and the official Call Of Duty channels both had it up at the same time. Now this could have been a one off, but there is a great amount of chatter on the NeoGaf page that is meant to be talking about the trailer. It seems more people are interested in where the marketing is at with the game and seem to be convinced that all signs point to PlayStation carrying over the deal to them.

This might be one of those rumors that just dies out and turns out to be nothing, but if something does happen it will likely be announced at E3 2015. So take it with a large grain of salt for now. Until then we can just look forward to the reveal of Call Of Duty: Black Ops 3.