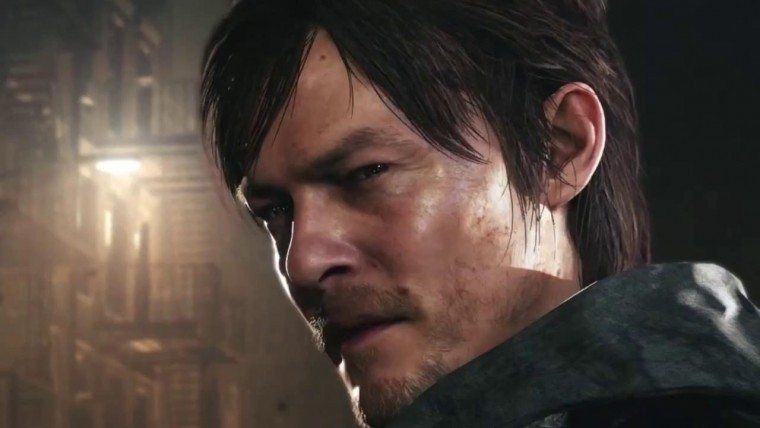 Update: Xbox boss Phil Spencer has confirmed this rumor to be untrue.

According to a report from Youtube channel The Know, an anonymous source within Microsoft has confirmed that the company is looking to purchase the rights to Silent Hills for release as an Xbox One exclusive. The game, which was announced via the P.T. playable teaser before being infamously cancelled during Konami’s recent corporate restructuring, is supposedly about 80% finished with development.

The deal is being looked at because Microsoft is “hungry for exclusives”, and they are looking to close the deal before E3, which takes place in June. The source also claims that the deal would be worth “billions,” which indicates that it would possibly for the entire Silent Hill franchise, instead of just this one game. If all goes according to plan Silent Hills could see a release on Xbox One as early as March 2016, says the anonymous source.

This is some pretty out there news, requiring a lot of credibility to be believed. Apparently this anonymous source is well placed within the industry, and has given Funhaus, formerly Inside Gaming, good information in the past. The last major story this source broke to them was that a Kinect-less Xbox One would be released long before that was actually announced by Microsoft themselves.

Given the extreme reaction to the news that Silent Hills was officially canceled, the collaboration between Hideo Kojima, Guillermo Del Toro, and Norman Reedus, this should make a lot of people very happy. Hopefully these rumors turn out to be true and Silent Hills makes a triumphant return on the Xbox One, or any system for that matter.