Rumor: Older Assassin’s Creed Games Getting Remastered For PS4/Xbox One

The latest news in the world of video games at Attack of the Fanboy
August 18th, 2016 by Damian Seeto 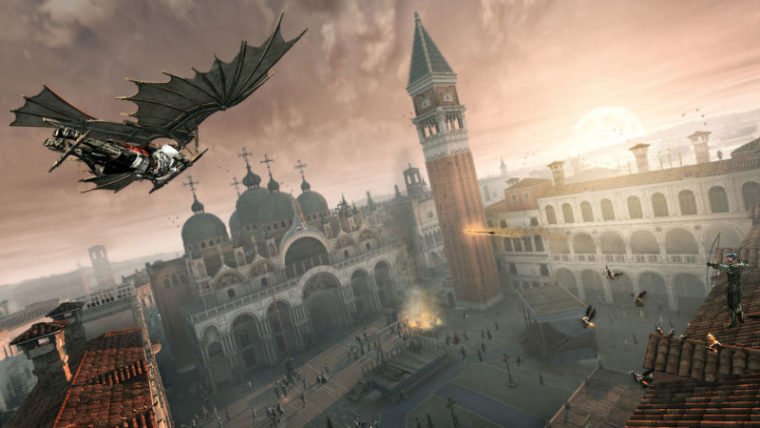 It looks like the older Assassin’s Creed video games starring Ezio Auditore might be getting remastered for the PS4 and Xbox One consoles.

As you can see from the Korean Game Rating Board’s website, there are listings for an ‘Assassin’s Creed Ezio Collection’ on both the PS4 and Xbox One consoles.

The rating was done as recently as August 18th, 2016 so this might be our first news of a remaster. Aside from the spin-off games and a movie, there is no mainstream AC video game out this year.

Ubisoft might be releasing this Ezio collection in order to fill the void until another AC video game is released in the near future. The franchise used to be released annually until this year. AC fans don’t have to worry too much as the movie will be out this December and some characters from the game are reportedly making an appearance.

Ezio starred in three AC video games which means those are the ones that might be included in this new collection. He starred in Assassin’s Creed 2, Brotherhood and Revelations. He is arguably the most popular character from the franchise so fans would love to see him again on the PS4 and Xbox One consoles.