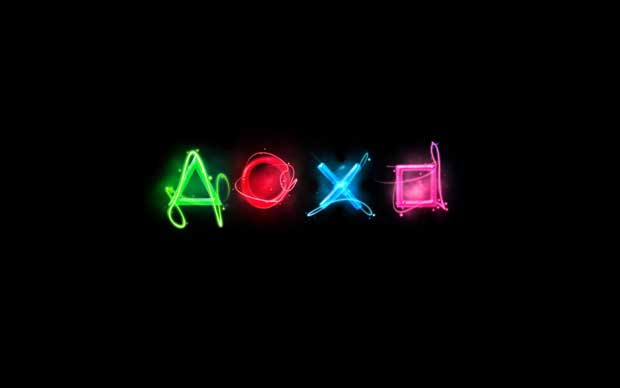 Sony is rumored to be testing a PlayStation Network (PSN) redesign according to a rumor which surfaced this morning.  The source claims that the new look of the PSN will “transform the online environment into a more image driven layout along the lines of Xbox Live and Steam.”  The rumor also notes that the PlayStation Store will undergo changes as well, with the games and movies using a “Database Approach” similar to that found on other sites.

The rumors have not been commented on by Sony at the time of this post, but Sony representative did mention the possibility of changes to the network at multiple points during the PSN outage of May.  Could one of these new features be a cross-game chat?  I sure hope so.

If Sony does make changes to the PlayStation Network, what would you like to see?