Rumor: Super Smash Bros. Leaker May Have Been Found By Nintendo 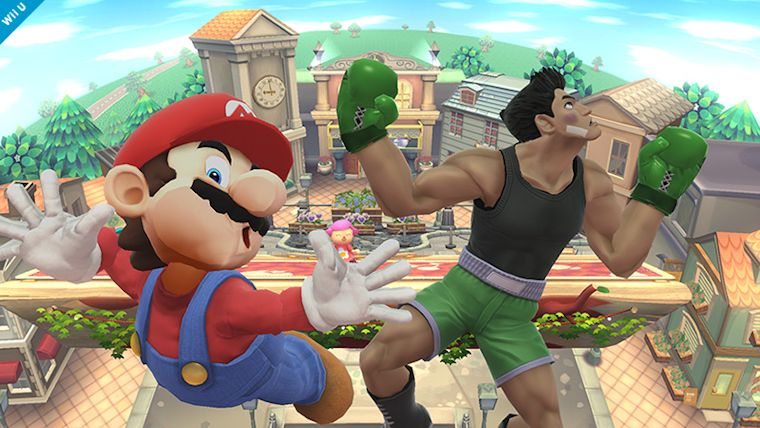 If you’ve been paying attention to the site over the last few days, you’ve likely seen about the number of Super Smash Bros. related leaks that unveiled a number of unknown characters like Shulk and Duck Hunt Dog, as well as other details about the game. At first, many questioning the validity of these scans and such, but with video appearing earlier today, they are looking more and more real. As a result, that means someone messed up big time by leaking these and it sounds like Nintendo may have already found out who did it.

According to a poster on NeoGAF named LiamR:

“I have a source that has just informed me that Nintendo have identified the leaker. He has been fired and is being sued. He does not work at ESRB itself. He was an employee of NoA, who was sending materials to the ESRB. This is a completely internal leak.

“The leaker, despite having been fired, still has a copy of the Smash Bros 3DS game in his possession; as well as one of the 3DS systems used for internal ratings. Nintendo has yet to seize these from him. It’s a copy of the final build of the game.

“If there is more to be unlocked in the game, such as new characters, it is possible we’ll see more from him (if he still cares to share it); given that he still has it. I doubt it though.”

This of course must be taken with a grain of salt, but seems pretty plausible considering it shouldn’t be that hard to track down this sort of leak with so few having a copy of the game so far. Regardless, whoever did the leaking is in for a world of hurt when it comes to Nintendo.