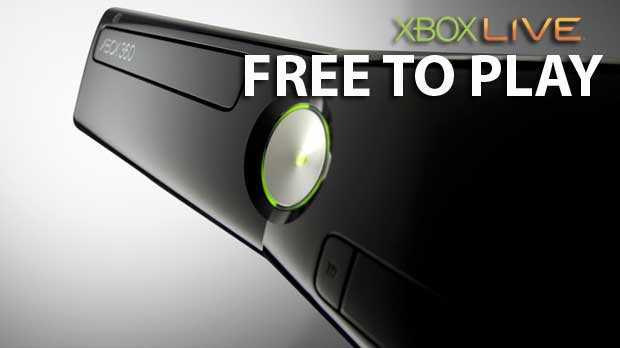 The concept of “free-to-play” games is rapidly becoming one of the most popular experiments in garnering new fanbases and support for particular titles that otherwise might not have been successful. Developer/publisher Valve seems as if they are looking to head this movement as they currently host multiple F2P titles and just recently released the much admired Team Fortress 2 for free to Steam users.

Rumors are now circulating that even Microsoft is eager to jump aboard the bandwagon and that the company is looking to create new relationships with developers in an attempt to bring F2P titles to the 360 via Xbox Live. The games will of course feature in-game microtransactions in order to account for their production.

Several sources have reportedly stated that Microsoft is currently discussing possible free-to-play game deals. The Xbox 360’s OS will incorporate a  service to support microtransactions where in-game items will be exchanged for Microsoft Points. We’ll bring you more news on this matter as soon as it arises, and an official statement from Microsoft will most likely come soon.