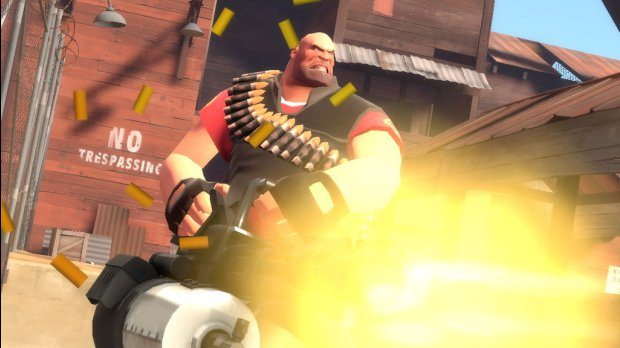 A Steam news update has officially confirmed the rumors started by a Develop interview with one of the game’s directors, Robin Walker, which suggested that Team Fortress 2‘s “Free Week” will not end anytime soon. The game will in fact become a free-to-play title and will be monetized solely through the microtransactions and purchasable items players can utilize via the in-game TF2 store.

Walker stated that Valve believes that it is simply the right time to release the game for free after a long period of experimentation with various price drops and marketing methods:

Over the years we’ve done a bunch of price experimentations with the game, going all the way down to $2.49 in our random one-hour Halloween sales. The more we’ve experimented, the more we’ve learned there are fundamentally different kinds of customers, each with their own way of valuing the product. Now that we’re shipping it, it feels like a fairly straightforward next step along the “Games as Services” path we’ve been walking down for a while now.

The official announcement, though unexpected, may not come as a huge surprise. Valve has recently been testing the waters of the free-to-play concept. Just last week, Valve announced they would play host to a number of F2P titles and also confirmed that they are currently working on a free-to-play game of their own. Team Fortress 2, even when at full price, has proven to be a very popular FPS over the years and continues to garner a solid community. At this point in the game’s life cycle, a free release can only positively contribute to that following and Walker reiterated that notion:

“Another way we think of it is that there are a class of players who will never pay us a dime, for a variety of reasons. We’re not upset by that, it’s just a constraint we need to design around. The interesting problem to solve is how to make those freeloaders produce value for our paying customers. Obviously, getting those free players into the game is the first step to doing that.”