Unfortunately, it's not at a stage where a release window can be provided. 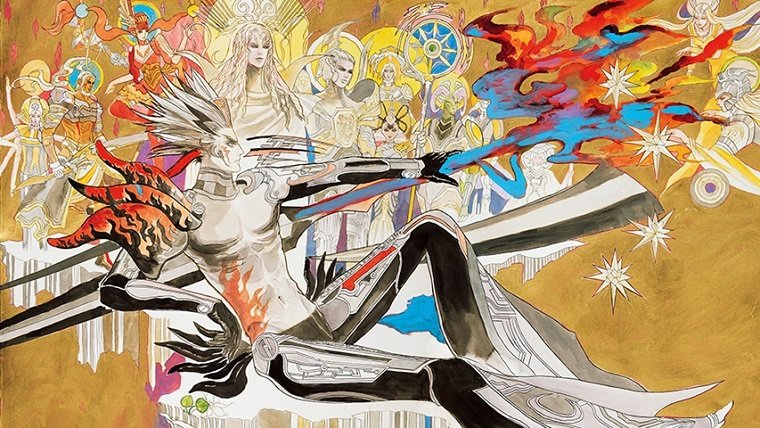 The pleasant news comes straight from the mouth of series creator Akitoshi Kawazu who announced via Twitter that an English version of the game is already in the works, but it isn’t at a stage where he can offer a release window.

Even without news of a release window, the promise of an English version of SaGa: Scarlet Grace will no doubt be welcome for those who were worried about its status following Nintendo’s most recent Direct event. At the time, Nintendo held a separate Japanese stream where it announced the coming of three games — SaGa: Scarlet Grace, Taiko no Tatsujin: Nintendo Switch Version and Phantasy Star Online 2: Cloud — leading many to believe that they wouldn’t get released n West. Fortunately, this announcement has proved that this isn’t the case.

And it’s not like fans aren’t used to lags in SaGa releases anyway. In fact, some of them are downright brutal. For example, Romancing SaGa 2 was released on the Super Famicom in 1993, but it wasn’t until 2016 that it debuted in the West and it took an additional year before it landed on a console here. Meanwhile, Romancing SaGa 3 was released in Japan in 1995 and hasn’t been seen anywhere else since (a worldwide release has been announced though). Compared to those, the gap between even hearing about a Western release for Scarlet Grace and its initial release on the Vita in 2016 feels minuscule.

SaGa: Scarlet Grace is due out for the PlayStation 4, Switch, PC via Steam, and smartphones in Japan on Aug. 2.

Check out the game’s latest trailer below: