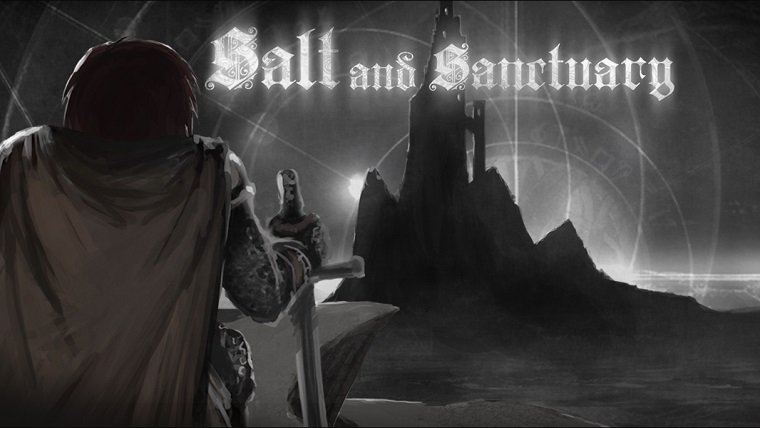 The port is being handled by Sickhead Games, who also handled the ports of games like Darkest Dungeon and Stardew Valley. Developer Ska Studios also played a minor role in the porting process, “nudging some HUD elements here, tightening up the camera there, tweaking an effect or two when we needed to.” The Vita version was initially set to launch alongside the PS4 version, though the developer has admitted they were perhaps a bit too ambitious on that front.

The developer describes the game as the “studios’ heartfelt love letter to the Souls series: a 2D platforming RPG that seeks to capture the danger and mystery of a haunted, unforgiving world, with the freedom of exploration and customization, and the weight of your choices impacting each playthrough in significant ways.”

Salt and Sanctuary also launched on PC shortly after its PlayStation 4 launch last year, and has been very well-received. The game’s great gameplay and level design mixed with its haunting visuals have been regularly praised, creating a dedicated following for the game in the process. What’s even more impressive is that Ska Studios is just a two-person team, with husband and wife James and Michelle Silva handling everything.