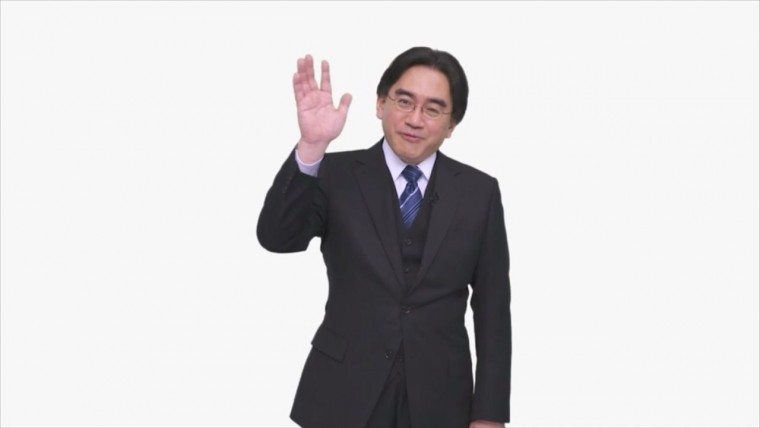 This past July was a very sad one for the gaming community as longtime Nintendo president Satoru Iwata passed away rather suddenly of cancer. He was one of the most well respected names in the industry and as a result, he was honored posthumously by the Golden Joystick Awards.

The Golden Joystick Awards have been around for over two decades, though going through name changes in that time. This honors the best of the best in gaming from across all the categories you would expect.

Three years ago, they introduced the Lifetime Achievement Award at the Golden Joystick Awards, with Ken Levine and Hideo Kojima winning it the previous two years. This time around, Satoru Iwata has been given this award.

The fact that Iwata has now passed away definitely helped with this decision, but Iwata deserved this award just about more than anyone in the industry. Iwata has always been a gamer first and businessman second, and did not allow Nintendo to change when they could have just for more money.

It is still incredibly sad that Iwata passed away so young, but this is a great way to remember him. I wouldn’t be surprised in the least if we saw something similar happen at other awards shows this year as well.