Scalebound To Offer More Gameplay Than Okami And Bayonetta 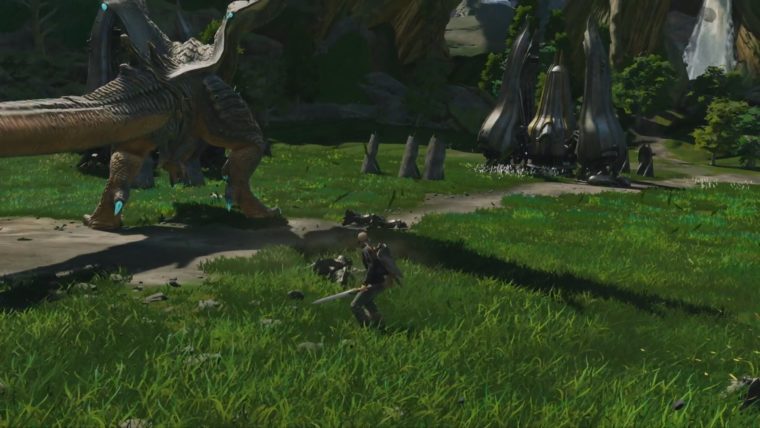 It sounds like Scalebound will be a game that will keep players occupied for many hours. The game’s director is promising it will offer more rgameplay over the likes of Okami and Bayonetta.

The game’s director, Hideki Kamiya, was interviewed by Edge Magazine (via GamesRadar) recently. He described the depth of gameplay that Scalebound offers compared to other games he has worked on in the past.

He described Bayonetta as a “a shorter cycle game“. Players may want to play the game again to hone their skills, while others might be satisfied just completing the game once. He said Okami is similar in that fashion of just completing it once and then leaving it.

Kamiya is hinting that Scalebound is much larger and will offer more hours of gameplay. He said the world is so large and he’s hoping players don’t leave the game after they have completed the main story. He’s hoping more players stick around and see everything.

This is because the game has many side-quests littered throughout and there are also numerous dungeons where you can pick up items that weren’t available for you before.

For the record, it took me around 30 hours to finish Okami the first time around. It’s safe to say Scalebound could offer more gameplay with all the side-quests and everything being added.