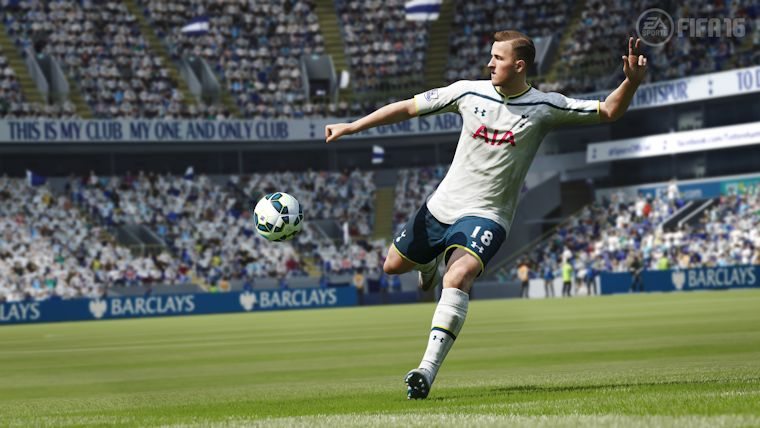 The second update patch for FIFA 16 is now available for PS4 and PC. The same update should be available for Xbox Owners at a later date EA describes.

You can check out all of the main details for the upcoming update patch from the lists provided below. There will be sure to be more things updated in the weeks to comes.

The update includes general stability improvements and addresses the following items identified by the community and the FIFA team: