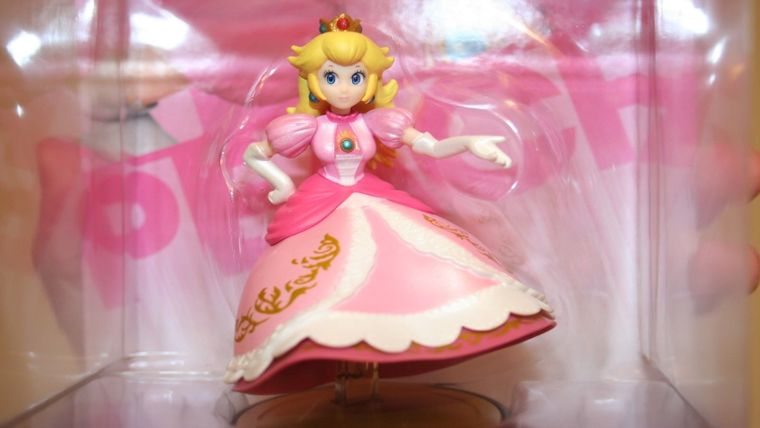 Nintendo’s amiibo debuted last month to coincide with the release of Super Smash Bros. for Wii U, though only a portion of the game’s roster was available at launch. Four total waves have already been announced with the next scheduled for this month. However, we did not have a release date for wave two in the US, until now.

Best Buy’s ad flyer for next week has already leaked, as per usual, which had this very interesting information. Alongside the announcement of another buy one get one 40% off all Wii U and 3DS games from Nintendo, was the nonchalant reveal that the next six amiibo would be releasing next Friday, December 19.

Nintendo has locked down Friday as their day to release most everything these days, so it made sense as one would assume Nintendo would want this wave out prior to Christmas the next week and that would be the last Friday possible. Nintendo or even Best Buy’s website still have not confirmed this information for sure, but Best Buy is more than likely right on this one.

This second wave of figures consists of Zelda, Diddy Kong, Luigi, Little Mac, Captain Falcon, and Pit. With the way the previous wave has sold out and no telling of which will be the super rare figures, it might be a good idea to get your pre-orders in this next week to guarantee yourself your favorite wave two amiibo.