The latest news in the world of video games at Attack of the Fanboy
April 25th, 2016 by Louisa Bhairam 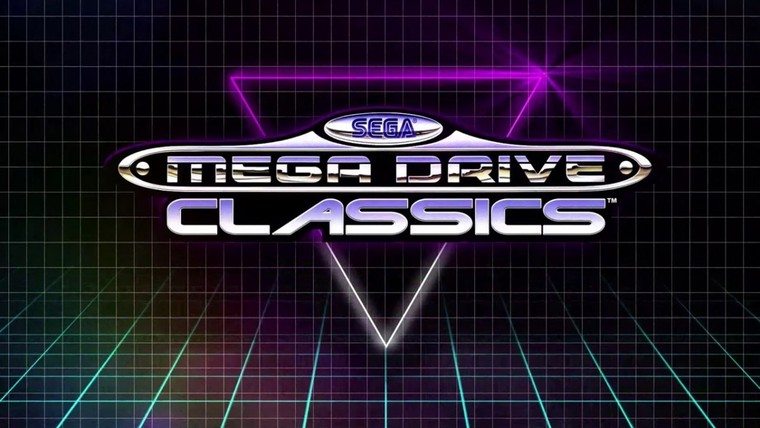 Sega have announced they are releasing a Mega Drive/Genesis Classics Hub as a free update on Steam, which will be available from April 28th.

There has already been an emulator available on Steam since 2011, but this new update sees a hub based on a Nineties kid’s bedroom including a CRT TV on which to play 16 bit games, Sega paraphernalia and a shelf full of Mega Drive titles which you can choose from to play.

The new update will include option graphic enhancement, save points and full controller/keyboard support. It will also include local co-up for any games which are able to support this feature.

There has been no word of if this update includes support for VR, but fans are hoping it will eventually head this way.

Games available for update include favourites such as Sonic the Hedgehog, Ecco the Dolphin, Golden Axe, Toe Jam and Earl and many others which you can find here. What’s more, anyone who already owns a Sega Genesis/Mega Drive game on Steam will get this update for free!

How do you feel about the new update? Do you like Sega focusing on older games or would you prefer some new releases? Let us know.