SEGA Is Trying To Make Shenmue 1 And 2 Remasters Happen 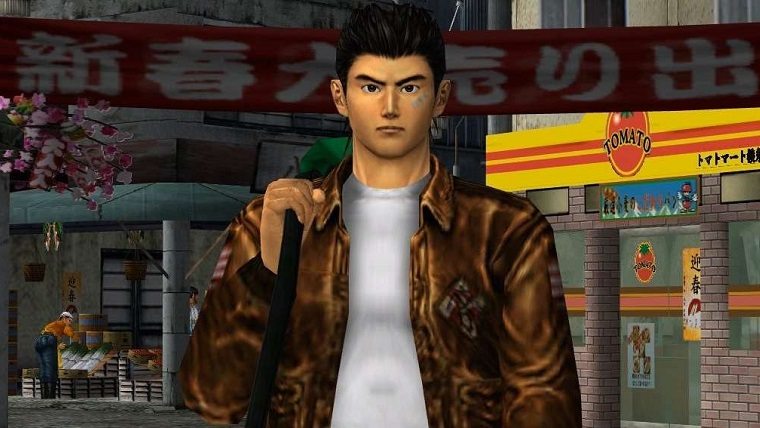 The development of the long-awaited Shenmue 3 is well underway, giving fans of the series a continuation of a story that hadn’t gotten a sequel since the early 2000’s. However, there is obviously a demand to have the first two games in the series remastered to get everyone warmed up for the new game, and SEGA is looking into making that happen.

“Sadly, it’s not as simple as porting the games to current platforms as we will need to ensure that any HD remaster lives up to the quality of the original titles. And with games as immersive as Shenmue 1 and 2, there are further complications from licensed products that were included in the original games. That said, we’d love to do it and are currently investigating how to make it a reality.”

This isn’t the first time that talks of remasters of the first two games in the series has come to light, as they date back to times long before the third game was even happening. They were originally said to be in the works as a way to stir up interest in the third game, though nothing regarding them ever came to light. Considering that interest in the series has never been higher, it seems like it would be in everyone’s best interest to get these remasters out.

Shenmue 3 is currently targeting a late 2017 launch, so hopefully they can figure it out and get the remasters released before then. The first game in the series released exclusively for the Dreamcast, though the sequel saw its release on the original Xbox in the US.