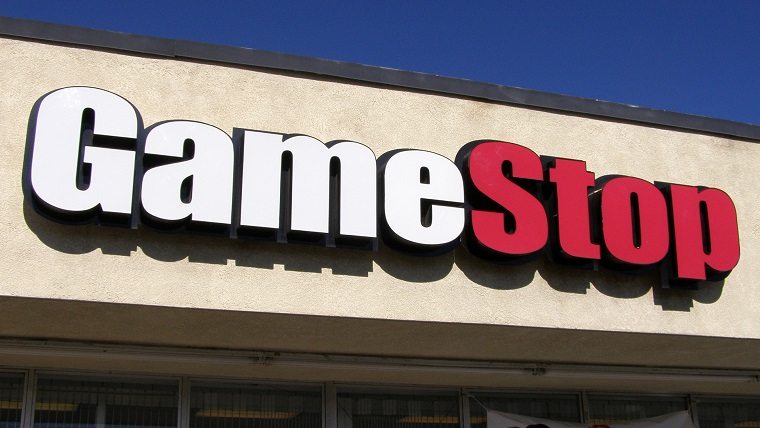 A recent consumer study conducted by Which? Found that some game retailers that allow trade-ins and buybacks pay an allowance of less than thirty percent of the game’s actual retail value.

Guess how much a three day old copy of the world’s most popular game is?  $26.

That’s right.  Go buy Call of Duty: Black Ops and want to return it, and you will be getting a third of your money back.

The worst part about it, the retailer sells the game to the next guy for almost full price.  Blockbuster was one of the most notable of the offenders but UK based GAME was mentioned as well.