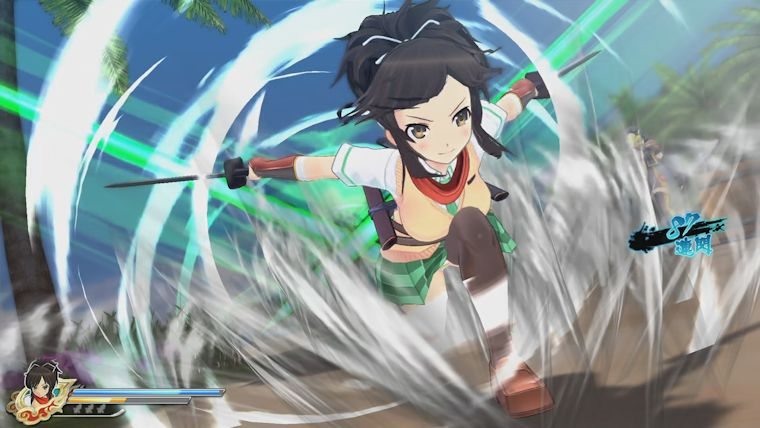 The Senran Kagura series may have started off on the Nintendo 3DS, but it has since split its time between that platform and Sony’s PS Vita. The series is jumping to consoles for the first time with Senran Kagura Estival Versus and now its release date has been officially confirmed finally.

Senran Kagura Estival Versus is set to release for both PlayStation 4 and PS Vita, giving the series a chance to shine on a new stage with the much higher capabilities of the console.

We’ve been hearing for awhile now that Senran Kagura Estival Versus would be coming to the US sometime in March, with reports prior giving us a date, but now XSEED Games has revealed that the game will be coming on March 15 in the US.

They have also shown off the game’s “Endless Summer” edition that will be available in retail on March 15 for $59.99 on PS4 and $49.99 on PS Vita, with the regular digital versions costing $10 less respectively.

According to Gematsu, this “Endless Summer” edition will come with a 108 page art book, 10 randomly chosen set of 2.5″ by 3.5″ holographic pin-up cards, and a two disc soundtrack with 70 tracks included. Considering this is going to be a special edition, it’s likely we won’t see too many available in retail so I’d make sure to try and order it as early as possible if it goes up.