Serious Sam 4 Console Fans Will Have to Wait Till 2021

Exclusivity deal locks Xbox and Playstation owners out till next year. 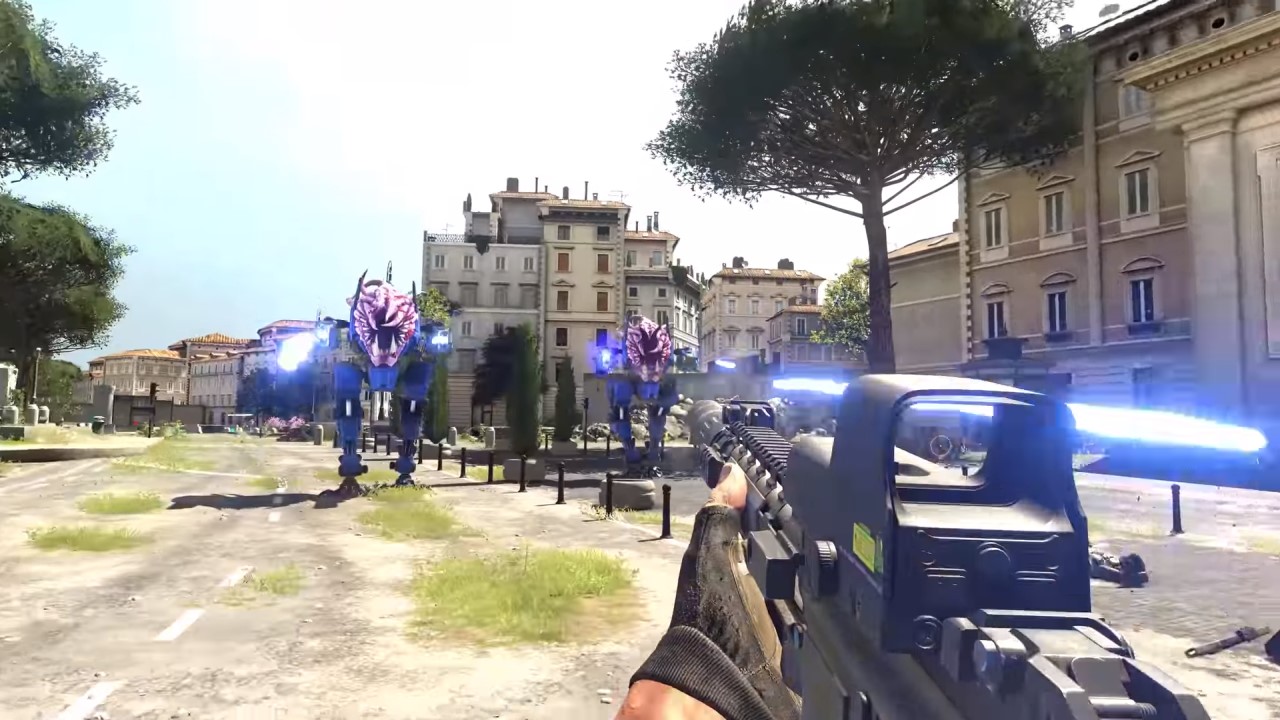 If Epic Games Store exclusivity deals are enough to annoy you senseless then the recent news about Serious Sam 4 will certainly drive you mad. The team over at Croteam dropped a bunch of videos to coincide with the announcement of Serious Sam 4, all revealing an August 2020 release date for PC and Stadia. Wait, what about Playstation 4 and Xbox One? Well, Kotaku had the same question and reached out to publisher Devolver Digital for an answer, and you’re gonna love it.

“The game is still coming to Xbox One and PlayStation 4 after its period of exclusivity is over with Stadia,” a rep told Kotaku via email. That’s right, Google’s nascent streaming service has inked an exclusivity deal over Serious Sam 4, meaning console players will have to wait until 2021 to play the upcoming sequel.

I’m sure PC players don’t mind, because the game is on Steam, but that’s still a helluva blow to console gamers. Considering you have to buy games on Stadia and don’t have a way to play them if the service evaporates, this isn’t exactly welcome news. If you’re among the Stadia faithful you’ll at least get to play it the same day as your PC brethren, but it’s still odd to see both consoles locked out by an exclusivity deal made by a streaming platform.

These are truly strange times we live in. I genuinely wonder how well Stadia will handle the new Legion System that promises “hundreds of thousands” of enemies on screen at once. I’ll probably stick to PC when Serious Sam 4 arrives: I’m not a fan of heavy input latency in my old-school flavored arcade shooters. Here’s the announcement trailer at least.