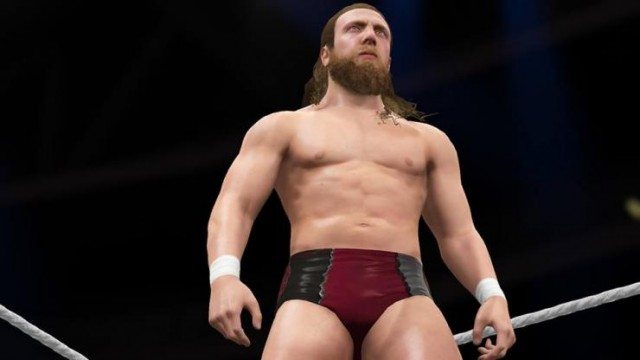 Several match types for WWE 2K16 have been revealed. They have added a few things that were all missing from WWE 2K15.

Bear in mind, some match types are exclusive only to the Stone Cold Steve Austin Showcase mode. The matches you see here are the ones that you can do in the Exhibition mode. The list below shows all of the match types known in WWE 2K16 far.