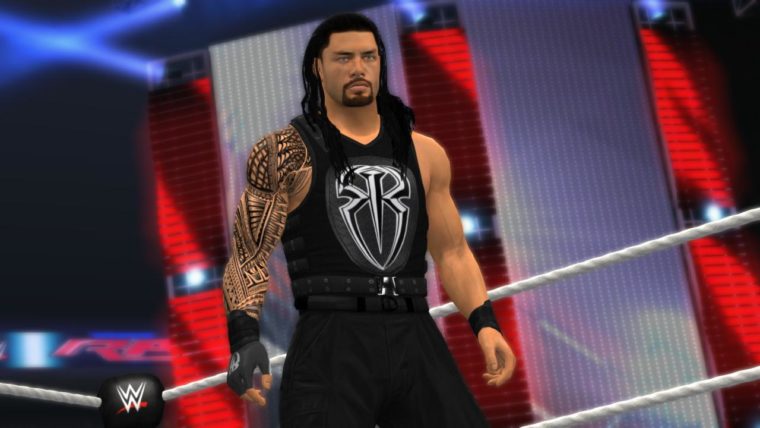 2K has now revealed several new screenshots for the PS3 and Xbox 360 version of WWE 2K16. It’s safe to say that the last-gen version does not look as pretty as the current gen one.

The screenshots were posted by SmackDown Hotel. As you can see from this screenshot above, Roman Reigns looks a little off in this character model. He doesn’t look as shiny and wet like in the PS4 and Xbox One version. Not to mention he looks kind of skinnier too.

The other screenshots you can see at the bottom of the page. It appears SummerSlam 1998 is confirmed to be a match in the Stone Cold Showcase mode. This is when Stone Cold Steve Austin battled Undertaker at Madison Square Garden for the WWE Championship.

SummerSlam 1998 at the time was very successful for the company. It had the best selling PPV buyrate in SummerSlam history garnering over 700,000 buys. Stone Cold was at the height of his popularity back then and facing someone famous like Undertaker made people very happy.

The last few screenshots we see Cesaro doing his signature uppercut on The Miz. Lastly, we also see Dean Ambrose doing his old version of “Dirty Deeds” on Luke Harper. Again, the graphics looks a little outdated compared to the PS4 and Xbox One versions.

Check out the rest of the WWE 2K16 screenshots below: 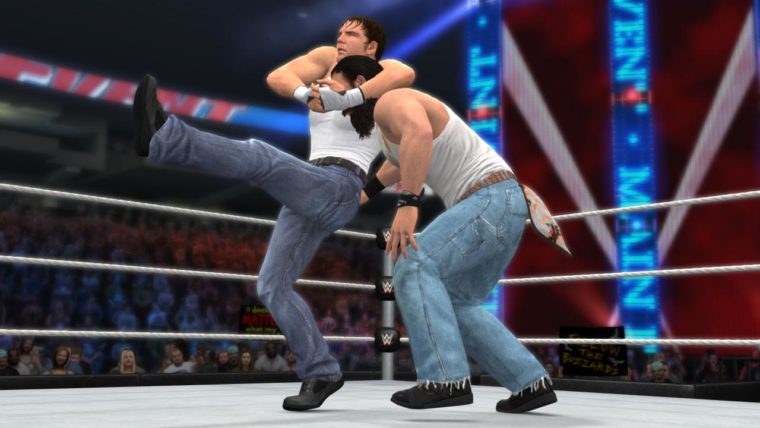