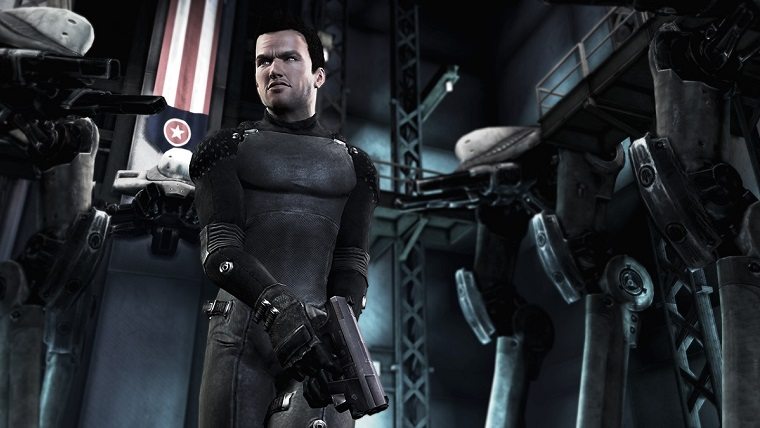 Shadow Complex Remastered recently got released on the Xbox One in March, but now the game will be making its way to other platforms. Chair Entertainment has revealed that the game will launch for PlayStation 4 and PC on May 3rd.

Despite only now coming to consoles and PC officially, the game was able to be acquired for free on PC for a limited time at the end of last year. The remastered version of the game was announced during The Game Awards 2015.

Chair co-founder Donald Mustard said the following about the game on the PlayStation Blog:

“Shadow Complex Remastered gives you all of the original game content, updated with graphical enhancements, and additional Master Challenges. We’ve also added some fun surprises like all-new dynamic melee take-downs, so you can feel even more awesome when you’re stealing the bad guys’ tech and using it against them!”

For those who would like to get a taste of the game on PlayStation 4 before it launches, the devs will be holding a Twitch live stream of the game at 4 PM Eastern today. Check out the announcement trailer for the PlayStation 4 version below.