Shadow Warrior 2 Heading For PC In “Less Than Two Months,” No Mention Of PS4/Xbox One Versions 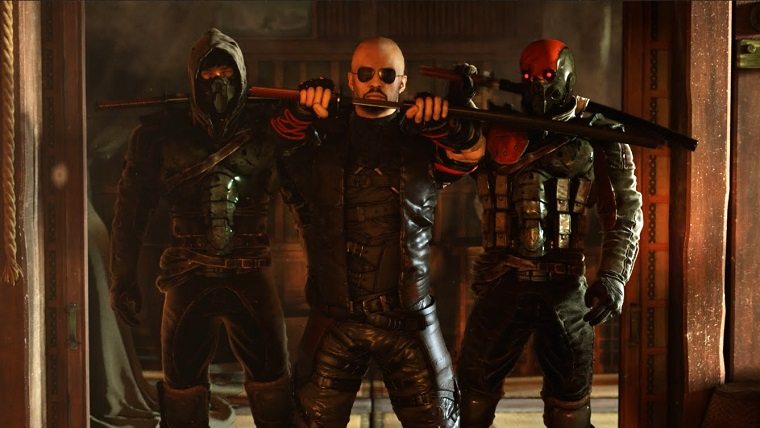 Shadow Warrior 2 is set to be making its way to PC later this year, as the developer has confirmed that it will officially be launching this Fall. They made the announcement on their official Twitter page, confirming that the game will be out in less than two months and that you can now wishlist it on Steam.

Of course, they didn’t give a specific release date (or even month) in their announcement, though “less than two months” will more than likely land it somewhere in October. You can check out the game’s Steam page by clicking right here.

Here’s a brief breakdown of the game from the footage linked at the bottom of this post:

“Shadow Warrior 2 is the stunning evolution of Flying Wild Hog’s offbeat first-person shooter following the further misadventures of former corporate shogun Lo Wang. Now surviving as a reclusive mercenary on the edge of a corrupted world, the formidable warrior must again wield a devastating combination of guns, blades, magic and wit to strike down the demonic legions overwhelming the world. Battle alongside allies online in four-player co-op or go it alone in spectacular procedurally-generated landscapes to complete daring missions and collect powerful new weapons, armor, and arcane relics of legend.”

Home / Game News / Shadow Warrior 2 Heading For PC In “Less Than Two Months,” No Mention Of PS4/Xbox One Versions