A Shadow’s Tale is Coming Soon

The latest news in the world of video games at Attack of the Fanboy
January 14th, 2011 by William Schwartz 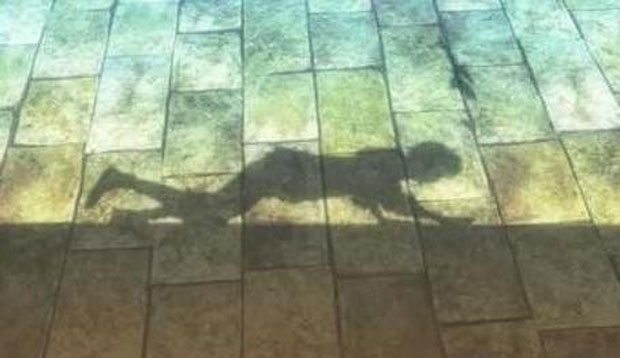 A Shadow’s Tale takes the basic formula of the platform game and gives it a novel twist. For reasons that become clear as the game progresses, the player controls the shadow of a young boy. The shadow has one purpose in life: to scale the colossal tower that dominates the game’s skyline. And to do this he has to make use of the light that is cast over the game’s beautifully realized stages.

As the sun shifts during the course of the game, A Shadow’s Tale’s levels are dictated by several key factors. First, the shadow can only walk on the thin line between shadow and light, and he must always have a shadow foothold. He will disappear if he is fully engulfed by either darkness or strong light, and he can only progress to the next stage if he collects key items needed to move on. As such, A Shadow’s Tale becomes a gripping quest that mixes exploration, puzzle-solving, combat against shadowy foes, and evasion, within a series of levels that are influenced by the position and angle of the level’s light source.

The mysterious shadow is also accompanied by a winged sylph known as a ‘Spangle’, which can be used to manipulate physical items, such as metal work, that the shadow boy cannot. As such, A Shadow’s Tale adds a level of puzzling, with the Spangle giving support to the player. The combination of light and shadow creates a unique blend of game styles, with the ‘Spangle’ moving physical objects to alter or shift the shape of shadows to create walkways to previously inaccessible areas.