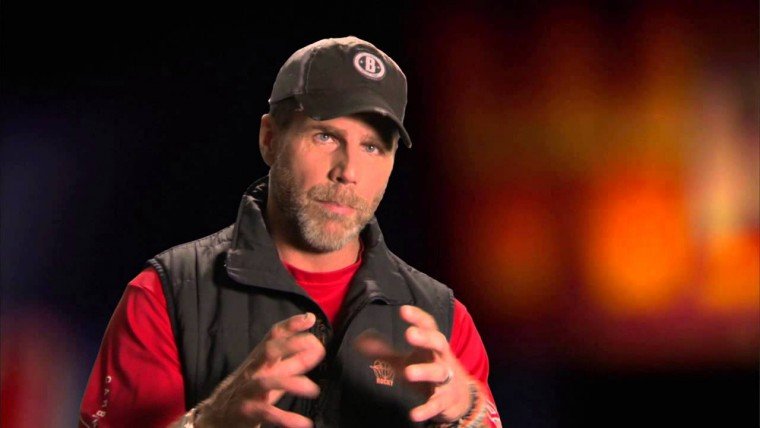 Shawn Michaels has just somewhat confirmed his inclusion to being in the upcoming WWE 2K15 video game.

Shawn Michaels did a lengthy Q&A session with his fans on Twitter. Someone asked him if he will be in WWE 2K15. Shawn Michaels replied: “I guess, I had to do some stuff for an upcoming game so…”

WWE 2K15 is the only upcoming video game from WWE at the moment. It’s likely 2K Sports brought him in to scan his character model. The new scanning technology was used on NBA 2K14 last year. This helped make the video game character models look as accurate as possible.

Shawn Michaels is retired from WWE at the moment, but he’s another legend we can add to the WWE 2K15 roster. Hulk Hogan has already been confirmed to appear in the game. Hulk Hogan also teased the game will also have a “Special Edition” based on him.

In the past week, RVD also confirmed his spot in the WWE 2K15 roster. Xavier Woods is another wrestler that mentioned on Twitter he will be added into the game as well. Xavier Woods is the current 2K Sports champion as he was the best WWE 2K14 player out of the current WWE roster.