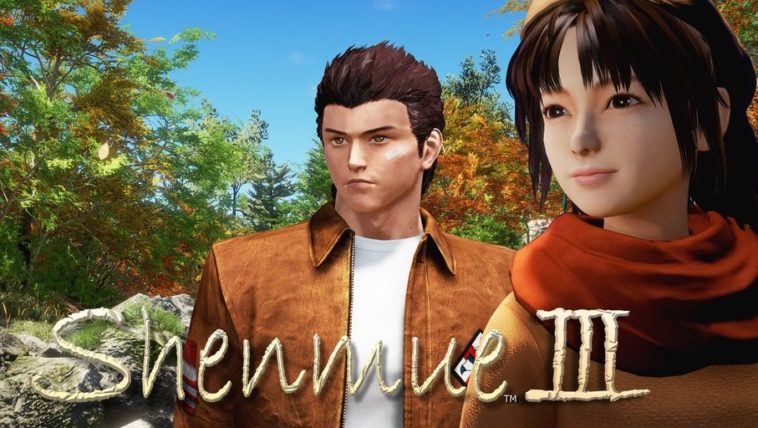 Shenmue 3 might not be 60fps as it might be difficult to obtain confirms the director for the game.

DualShockers had a chance to interview Yu Suzuki recently who is the creator of the Shenmue series. He talks a bit about the current development for Shenmue 3.

While talking about the framerate, Suzuki says he is thinking of aiming at 30fps at the moment for the PS4. This is because “60 might be too difficult“. However, he’s not sure yet but it looks like the latter will be easier to cope with.

Suzuki also explained why the game is being built using Unreal Engine 4. He says it was the engine’s ability with “colors, the shaders and the rendering engine“. He also mentioned this engine was the closest to realizing his vision of the world of Shenmue 3 too. A lot of games are using Unreal Engine 4 and it’s due to its ease of use and quality of visuals too.

Shenmue 3 is obviously still in development and won’t be ready until 2017 sometime. The game earned well over $6 million on Kickstarter and is also getting funding from Sony and other companies too. Hopefully the game turns out as good as the other games in the series. Fans have been waiting for it for a very long time.