The latest news in the world of video games at Attack of the Fanboy
February 25th, 2018 by Jose Belmonte 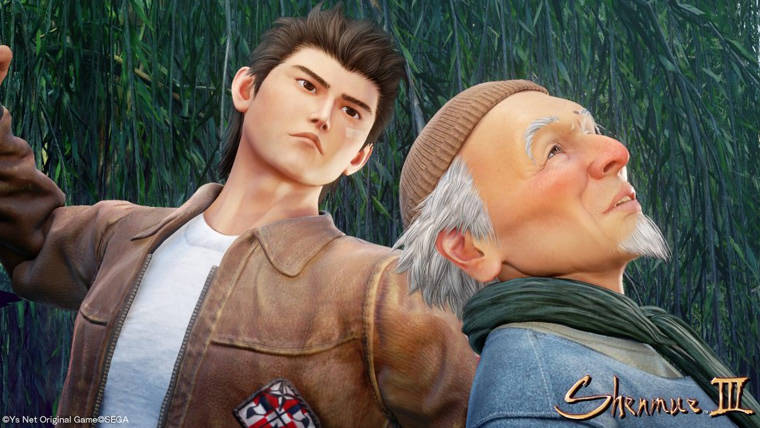 It is getting rare to get more footage from the hugely anticipated Shenmue 3, but developer Ys Net has premiered new images during this year’s Monaco Anime Game International Conferences (MAGIC). The four new screenshots presented show an improvement on the character models and the details of the environment, which is surely related to the new partnerships with publisher Deep Silver and Indian studio Lakshya Digital which is working exclusively on the appearance of the characters. Nontheless, the main reason for delaying the game to the second half of 2018 was to have enough time to make the game bigger and more beautiful.

The screenshots focus on depicting some of the characters of the game, including the protagonist Ryo Kazuki and other brand new additions. If we focus on the background, they also show a variety of locations, both urban and rural, and during the day or at night. Additionally, Ys Net also presented to the assistants of the event a trailer that was showed behind closed doors at Gamescom 2017. You can watch an off-screen version of the trailer here, but you shouldn’t consider the video representative of the current state of the project. However, it does serve to get a glimpse at the design of locations and scenes, and see for the first time the implementatio of quick time events.

Update:  An unreleased trailer that was prepared for Gamescom 2017 was also shown at the event which was show to press.  While attendees were urged not to record the trailer, someone managed to do so.

Shenmue 3 is currently in development for PS4 and PC. Take a look at more official screenshots below. 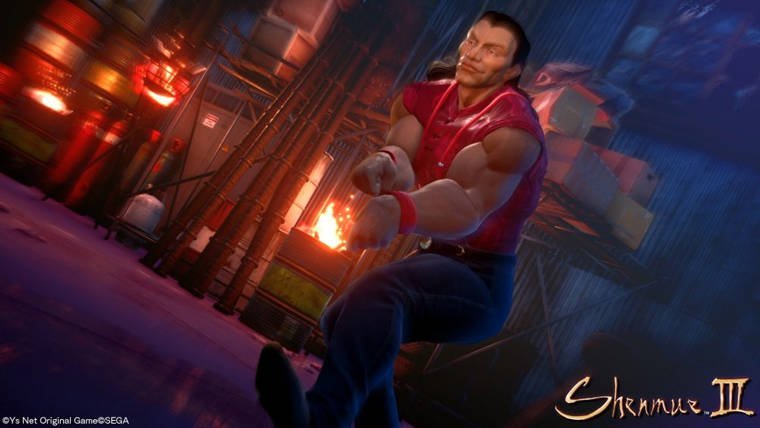 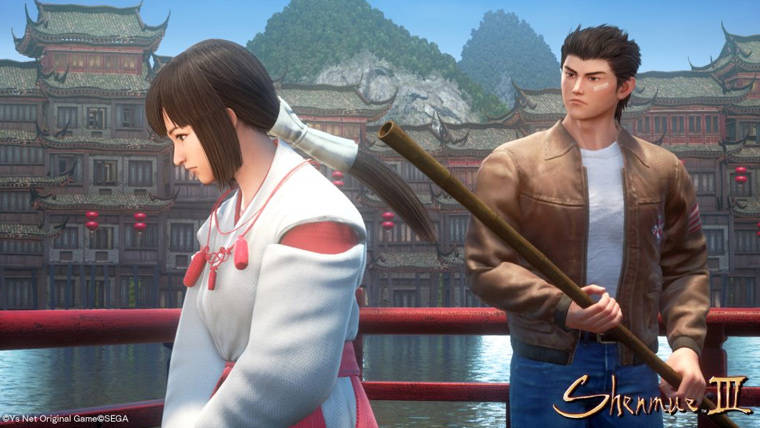 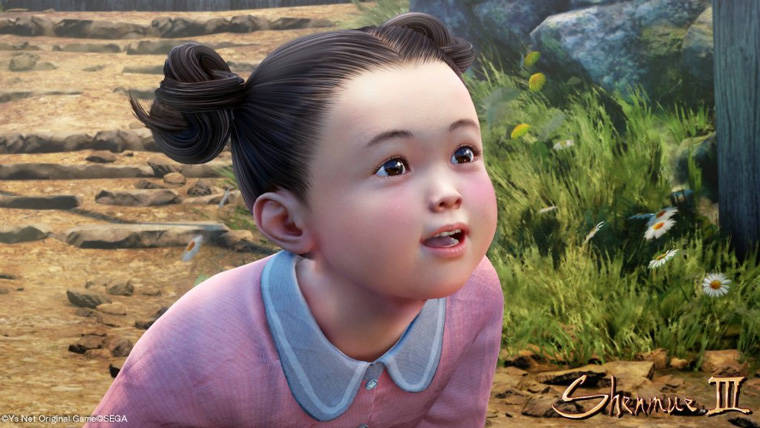