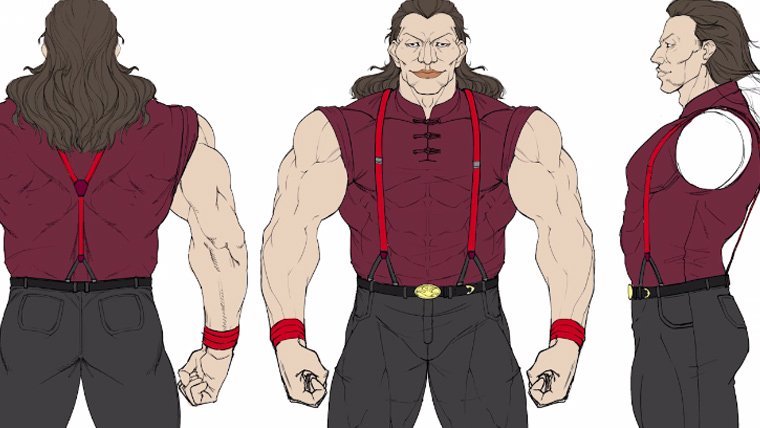 Shenmue 3 developers Ys Net have updated their website with the third Dev Room Progress Report, focused on the modeling of new characters, and a message concerning the assistance of the team to any games convention during the month of June. The team says they will invest the time used to prepare conference presentations into the development of the game.

The message reads: We have also been receiving questions from our backers regarding our plans to participate in upcoming game shows. While our schedule has yet to be finalized, we will be devoting June to game development and as a result, will unfortunately not be participating in any game shows. On the other hand, we look forward to bringing you our monthly updates and hope you do too!

The new video report shows the work of the team on modeling a new character, going from art sketches as a drawing to the full 3D model, which is tested for polygon dents and movement. The design used as an example is a new character in the series, and its model offers a good idea of the graphic aesthetic that the game will feature.

Even though Ys Net was hoping to release Shenmue 3 for PS4 and PC this year, their absence at E3 2017 most likely indicates that the team will miss their goal. However, these regular updates keep the hope that the development is going at a slow but steady pace.

You can check out the third Dev Room Progress Report on Shenmue 3’s official website.