Shenmue 3 To Be Published Worldwide by Deep Silver 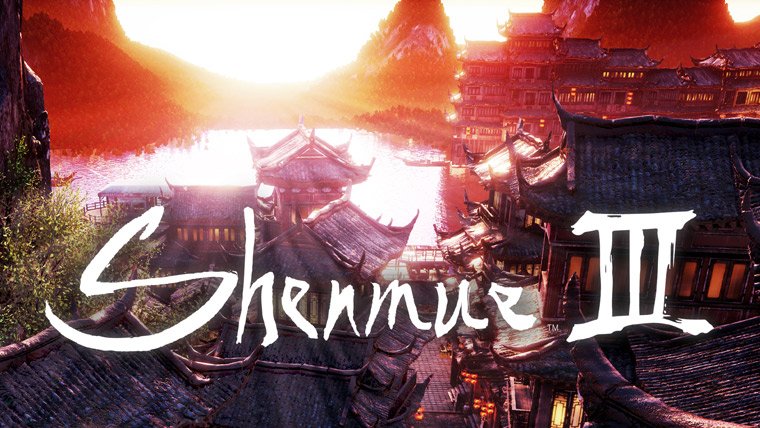 The development of the heavily-anticipated Shenmue 3 has taken a major step today, with Ys Net signing a publishing deal with Deep Silver to release the game worldwide on PS4 and PC in physical and digital formats. Deep Silver is a division of Koch Media, and its most recent releases include series like Saints Row, Shin Megami Tensei, or Dreamfall Chapters.

The announcement has been made through a new blog post in the official website of the game. Shenmue creator Yu Suzuki has declared via press release: “I am very pleased to secure this global partnership with Deep Silver, which is comprised of incredible men and women who have a deep passion for bringing Japanese titles to the rest of the world. Throughout this process, Deep Silver has expressed a deep passion for Japanese games, the Shenmue franchise and its fans—this gives me further confidence in Shenmue III and that we have found the best partner possible.”

The deal is a very positive sign that the development is progressing without issues now, especially since the game was recently delayed to 2018 in order to deliver the experience that Yu Suzuki has had in mind for years.

Ys Net also confirmed their plans to assist to the upcoming Gamescom at the end of the month, with Yu Suzuki himself taking part in a special meet and greet event on August 23 and August 24.