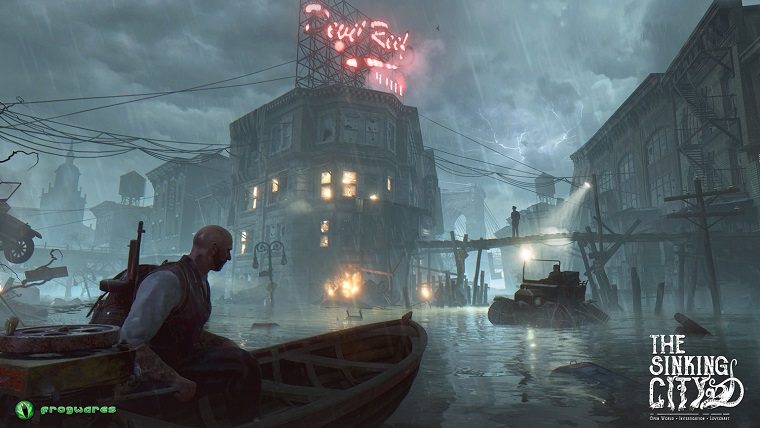 While we had been getting bits and peices of information regarding the Sherlock Holmes devs new game recently, the curtains have finally been pulled back. The game is an open-world investigation game set in a Lovecraftian world called The Sinking City.

The Sinking City has been in development for a very long time, with developer Frogwares claiming that it is the biggest game that they have ever made. A few screenshots were also provided, which you can check out at the top and bottom of this post.

Unfortunately, no information regarding a release window or platforms were given, though more details are expected to come at GDC. Frogwares will also be showing off more of Sherlock Holmes: The Devil’s Daughter at GDC, which is shaping up to be the biggest Sherlock Holmes game yet.

Frogwares had been involved with another Call of Cthulhu game, though the game recently resurfaced earlier this year with Cyanide being listed as the game’s developer. More news on that game is expected to come later this year. 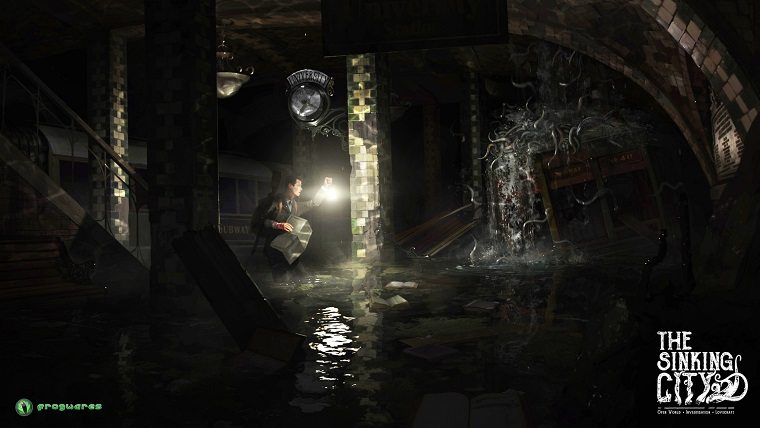 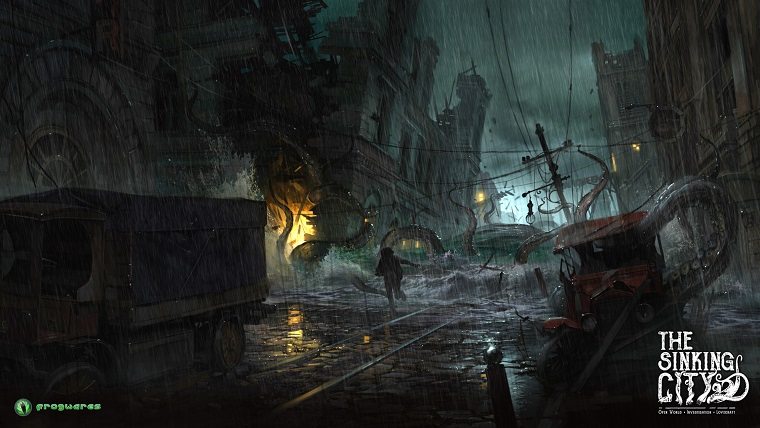