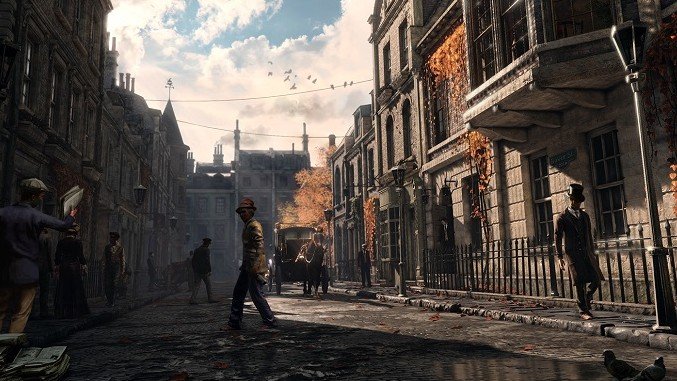 A new Sherlock Holmes game is on the horizon after the moderate and critical success of Crimes and Punishment. Sherlock Holmes: The Devil’s Daughter will release in 2016 for Xbox One, PS4, and PC. Bigben Interactive will publish the game while Frogware Studios will once again develop.

The new title will feature five brand new cases in Victorian London, and allow Sherlock Holmes to explore an open-world environment. The game will also feature, “fast-paced action sequences to challenge your every gaming skill, and a unique blend of game mechanics that lead to an unprecedented experience”. Frogware also describes that Sherlock Holmes comes at a cross with past family and the revenge of the occult.

More of the title is planned to be shown at Paris Games Week on October 28th to November 1st, 2015. I did not personally play the last Sherlock Holmes game, but it enjoyed positive reviews based on the vast improvements from past games. Sherlock Holmes: The Devil’s Daughter is set to release in Spring 2016, and I’ll be curious to see how much further the franchise can evolve.