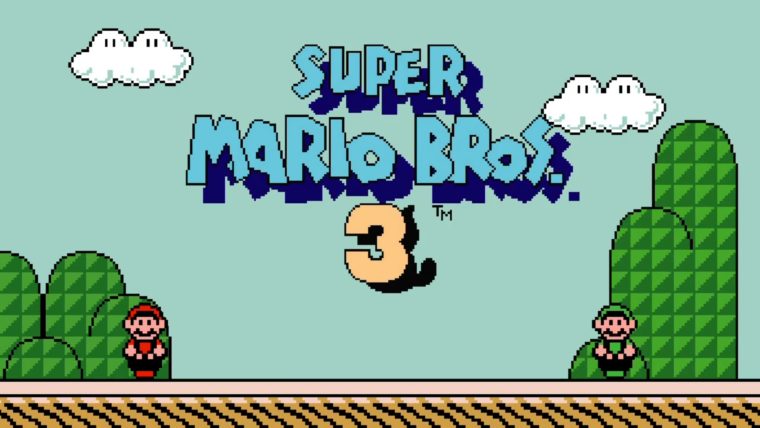 The Mario series has been around for 30 years now, which means it has attracted a number of myths, fan theories, and other conspiracies. Breaking his silence (sort of) on these matters is Mario creator, and legendary video game designer Shigeru Miyamoto, who took the opportunity of the series historic anniversary to answer some of these long running questions.

In the video below Miyamoto wordlessly answers such longstanding questions as where did Mario get his name, is the Mario on the cover of Super Mario Bros. about to die, and who is Bowser Jr’s mother. That last one’s answer will certainly surprise many longtime fans of the series.

The video is pretty short and sweet, only touching on the most basic of Mario myths. However, for fans of the series it will certainly answer one or two of their questions leading up to the release of Super Mario Maker on September 11th.