Shiny Pikachu are Being Found in Pokémon GO

The latest news in the world of video games at Attack of the Fanboy
August 15th, 2017 by Dylan Siegler 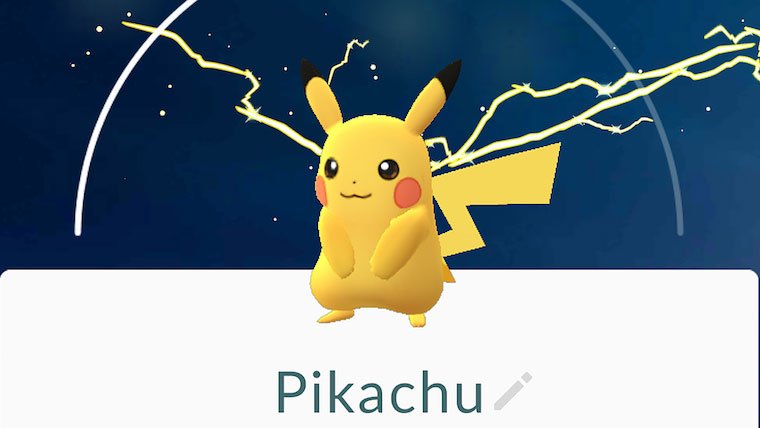 Shiny Pikachu first made appearances in Pokémon GO during the Pikachu Outbreak event recently, which happened in Japan, meaning that the shiny version of the Pokémon was exclusive to that country. However, players outside of Japan have been reporting sightings and catchings of shiny Pikachu lately. 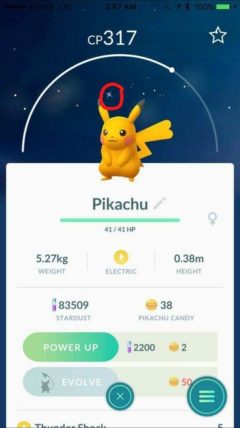 According to Polygon, shiny Pikachu sightings have been confirmed in Canada and Sweden, among other countries. Many other players may have run into a shiny Pikachu but simply not noticed it, since the coloration for a shiny Pikachu is just slightly darker than a normal Pikachu, so it can be easy to miss for casual players. Theoretically, this means that shiny Raichu are also available, though it’s likely the only way to get one is by evolving a shiny Pikachu. This would bring the grand total of shiny Pokémon in Pokémon GO up to four, since earlier this year, shiny Magikarp were introduced into the game and subsequently shiny Gyarados could be attained by evolving a shiny Magikarp.

For those unfamiliar with the shiny mechanic in Pokémon games, shiny Pokémon are simply Pokémon with different color palettes than normal and tend to have better stats than the average Pokémon of its species. The main reason most players want shiny Pokémon, however, is for bragging rights, seeing as shiny Pokémon are incredibly rare.