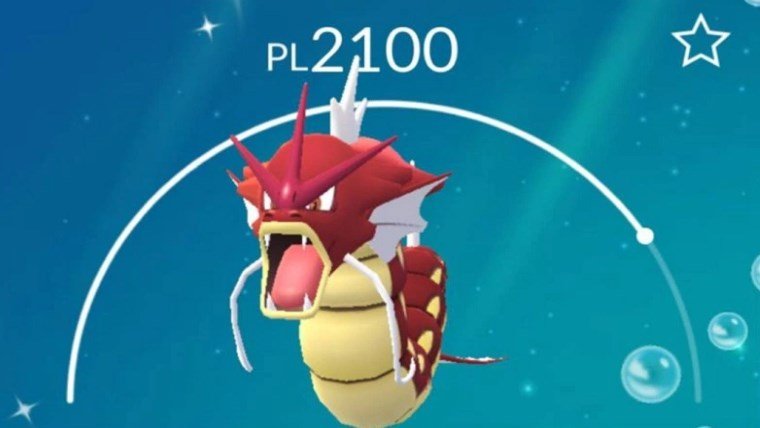 Pokemon Go launched as a bit of a bare bones experience. The gameplay was amazing, leading to tens of millions of players jumping onto the game on a daily basis, but there were many features from the main series that were lacking. This led to tons of speculation about when these things would finally be added to the game. While we still don’t have Legendary Pokemon, it does seem that Niantic finally went ahead and added shiny Pokemon to Pokemon Go.

In case you aren’t a huge Pokemon fan, we should first explain what shiny Pokemon are. Essentially, in the regular games, there’s a very small chance that any encounter with a Pokemon will result in a shiny. This is simply a differently colored version of the same character. The odds are so low that hunting these elusive creatures has become a major part of many fans’ time in the game. Getting a particular shiny Pokemon usually results in a lot of excitement and envy from fellow trainers.

So far the only confirmed shiny Pokemon in the game is Magikarp, which can then be evolved into a shiny Gyarados. Shiny Magikarp is different from regular Magikarp in his coloring, featuring a more yellow or gold hue as opposed to the typical orange. Gyarados, featuring the iconic colors from the anime, is dark red. So far there’s no word on if a shiny Gyarados has been caught in the wild, but a few have been evolved from the shiny Magikarp the trainer caught.

Expect more shiny Pokemon to appear soon, as each character has their own shiny variation. The currently running Water Festival is resulting in a lot more Magikarp spawns, so perhaps that’s why he was spotted first. The odds of catching one are exceptionally low, and we’ve gathered all the info on how to catch them right here.