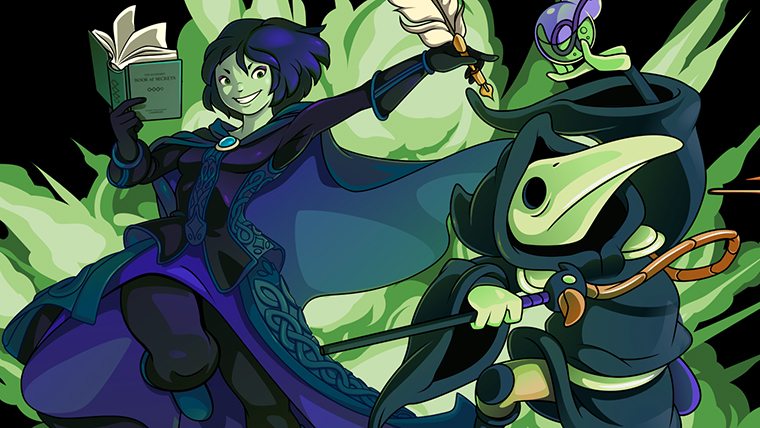 Yacht Club Games has revealed a release date for Shovel Knight: Plague of Shadows as a free update that allows you to play the game as the Plague Knight.

Plague of Shadows is a free update that is set to arrive on all existing platforms and regions on September 17th, 2015.  The free update features an all new alchemical adventure and Challenge Mode.

Players will need to have completed the original game as Shovel Knight to access Plague Knight’s adventure and Challenge Mode! However, if saved progress has been launched or you’ve moved on to a new platform since completing the game, a code to unlock Plague Knight will release on September 17th as well.