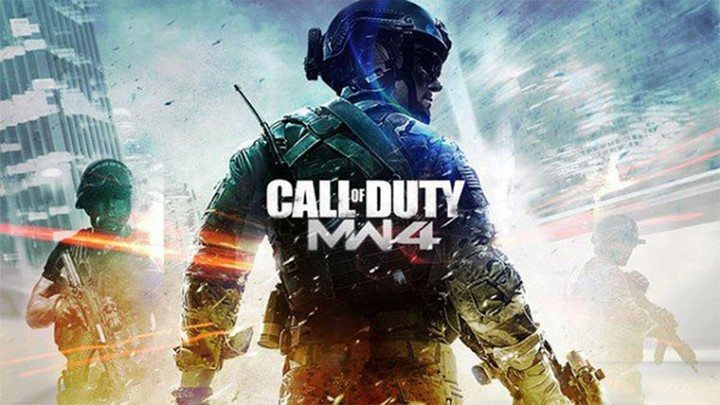 It’s unclear where the Call of Duty franchise is heading in 2014.  There will undoubtedly be a Call of Duty game this year, but who is making it, and what it will be is anyone’s guess.  And that’s just what a lot of folks have been doing as of late, guessing.

Between the guesses, rumors, and speculation, Call of Duty fans have come to conclusion that this year will either be marked with Modern Warfare 4 from Sledgehammer Games, or another Black Ops title from Treyarch.  Well it looks like we can remove one of these games from the rumor mill, as the actor who plays Frank Woods in the Black Ops series has once again begun teasing fans.  The actor addressed all the recent Black Ops 3 speculation via Twitter, and then made an interesting retweet.  “No zombies or frank woods for 2 years,” retweeted the actor.

Does this mean that Black Ops 3 is on the cards for 2015, instead of this year?  Well, it’s anything but an official confirmation, but it would align with recent rumors regarding Sledgehammer Games.

Last week it was discovered that Sledgehammer Games was started staffing up for their next game, which has yet to be announced.  We won’t likely find out for a few months what the next Call of Duty game will be, officially, but the rumor mill will continue to churn. What we know for a fact at this point is pretty much nothing. Activision hasn’t said that they will be continuing either arm of the franchise into the new generation of consoles, right now it’s just common sense reasoning, speculation, and tattered facts that point to the possibilities for Call of Duty: Modern Warfare 4 in 2014.