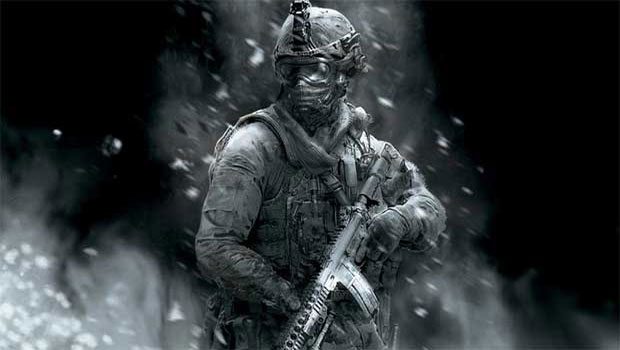 Back in the summer of last year, a resume surfaced that pointed blatantly at a new Modern Warfare game coming from Sledgehammer Games. Presumably, that title would be Call of Duty: Modern Warfare 4, and it would be the first true next-gen Call of Duty game.

Sledgehammer Games is back in the headlines as they continue to staff up with game developers, in what’s looking like a push for a next-gen Call of Duty game. The question is, when will it arrive?

We already know that Call of Duty will see a release in 2014, and Activision will likely announce the game ahead of E3. They’ve kept the same timetable on these announcements over the last few years. But it’s looking like there are now three branches of the Call of Duty brand. The new series from Infinity Ward with Call of Duty: Ghosts. Treyarch’s Black Ops series, and were going to go out on a limb and say that Sledgehammer Games is the studio in charge of Modern Warfare.

While it’s only speculation at this point, the evidence is beginning to mount for Call of Duty: Modern Warfare 4. We’ll need to wait and see what Activision has to announce later this years. We’re more than half way back to E3, and we’ll likely be hearing about the next Call of Duty game this spring.