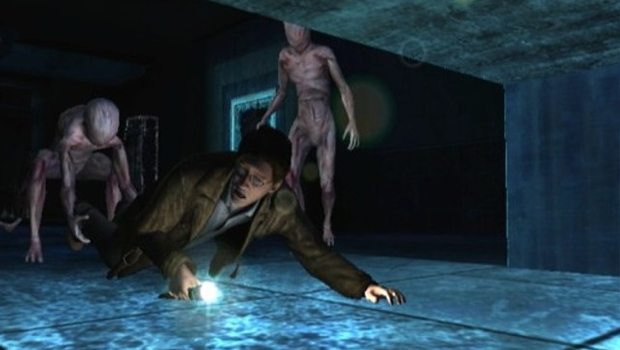 Silent Hill has brought fear among several gamers since the first installment launched back in 1999. Konami has announced that Silent Hill: Shattered Memories and Silent Hill: Origins are coming to the PS Vita in Europe.

Fans of the Silent Hill series or for those who have never dabbled into the series may want to take note of the upcoming PS Vita releases. So far Konami is releasing Silent Hill: Shattered Memories and Silent Hill: Origins in Europe with no word as to if the Vita titles will be making an appearance in other markets.

“[Silent Hill] will introduce a new generation of users to its terrifying secrets. -Konami

Konami stated to Gamespot that “The Silent Hill Series enjoys a stunning reputation for innovation and terror, and these re-issues will introduce a new generation of users to its terrifying secrets.”

Currently, there is no specific release date for the Silent Hill PS Vita ports.