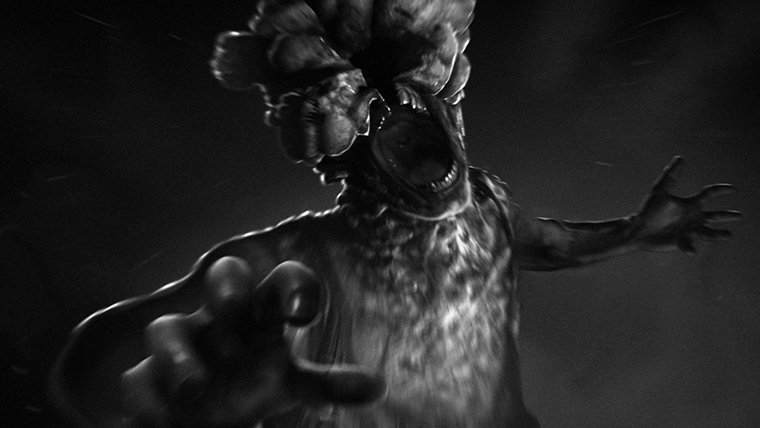 The Last of Us: Left Behind DLC will likely be the only single player expansion that fans get.  According to Naughty Dog, there’s nothng in the works after Left Behind, except for additional multiplayer content for the game.

Though he Monacelli thinks fans will be very content with this offering.  He claims that Left Behind will “be a good length.  Depends on how good you are and what difficulty you’re playing at really,” but didn’t divulge any specifics about the content.

You can find our more about the Left Behind single player DLC for The Last of Us in this recently developer diary released for the game.  The Last of Us: Left Behind will arrive on February 14th on PlayStation 3.