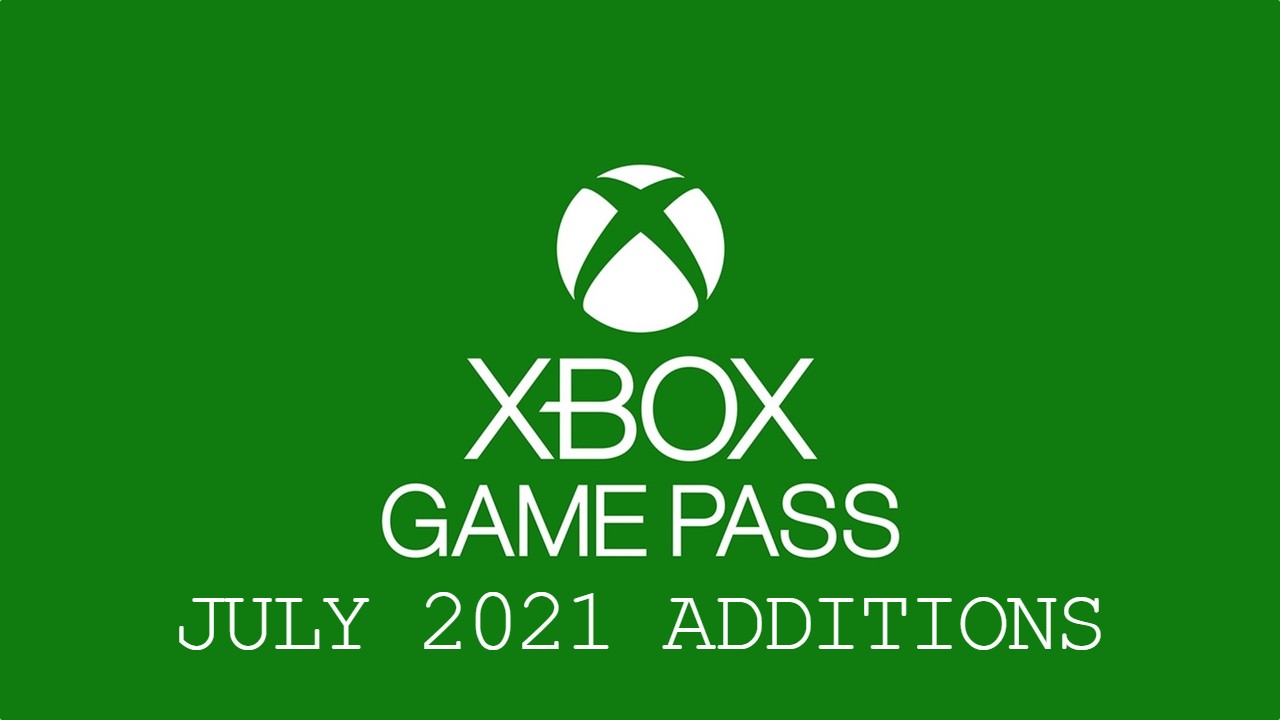 Microsoft has just revealed a brand new wave of games, set to be added to Xbox Game Pass this month. Five of the six new titles will be available through Cloud, four will be downloadable on console, while three will available on PC. These six new titles help to extend this service’s massive catalog of games to 387 titles on console, and 277 on PC, all of which subscribers have unlimited access to for just $15 a month, one of the greatest deals available right now in gaming.

Five games have already been added this month, but six more are coming. Three games are slated to join the service on July 8th, with the last three coming a week later on July 15th. The first three games to be joining are Dragon Quest Builders 2 for Cloud, Tropico 6 for Cloud, console, and PC, and UFC 4 for console. Dragon Quest Builders 2 is an Xbox Play Anywhere simulation and RPG title, where players can embark on a fun, story-driven single-player campaign, or build with up to four friends online. The second simulation game to hit the service, Tropico 6, allows players to rule their state as a beloved leader, or as a feared dictatorial fascist, whichever feels right to you. You can build your custom country and character, expand your territory, and experience the world in four different eras. Finally, hit the ring in UFC 4 with your own custom fighter. Build your reputation from a nobody to a superstar in the Career Mode, take on other players head-on online, and develop your skills through a unified progression system.

Coming to Game Pass on July 15th are Bloodroots for Cloud, console, and PC, Farming Simulator 19 for Cloud, console, and PC, and The Medium for Cloud. Bloodroots is the first of two indie titles in this wave of games. Players control Mr. Wolf as he ventures out to enact revenge on those who betrayed him, using crazy combat combos involving any and all objects you can think of. Farming Simulator 19 is the good old-fashioned farming sim you know and love. Easily the most relaxing game being added, this edition of the series features the most impressive visuals and the most complete farming experience that fans have seen. The Medium is an indie-developed psychological horror game that has been in the works since 2012. Players control a medium (a spirit who can communicate between the living and the dead) named Marianne and make use of this realm-jumping in solving puzzles, as you seek to uncover the secrets of post-communism Poland.

Xbox Game Pass is available for $10 a month for PC and console separately. Game Pass Ultimate will unlock both full catalogs for just $15 a month, with a trial month costing only $1.