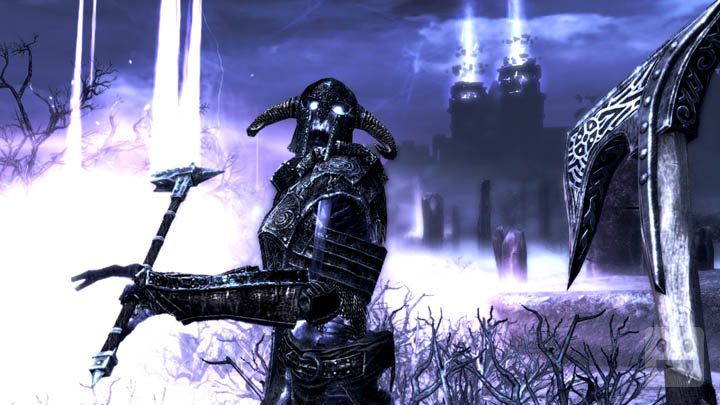 The Elder Scrolls V: Skyrim Dawnguard beta invites have begun to arrive. Bethesda has confirmed via the company Twitter account, that 75 percent of the invites for the beta have been sent out. If you didn’t receive one, all hope is not lost. You’ve still got a sliver of a chance to recieve one tommorrow when the other 25 percent arrive.

Don’t feel too bad if you didn’t get an invite for the exclusive Xbox 360 beta. Bethesda also said there was an overwhelming number of beta applicants, and they only sent invites to half of one percent of all applicants.

The Dawnguard beta will prepare the first expansion pack for The Elder Scrolls V: Skyrim since the game’s launch last November. The Skyrim Dawnguard DLC is set to arrive as a timed exclusive on the Xbox 360 on June 26th.