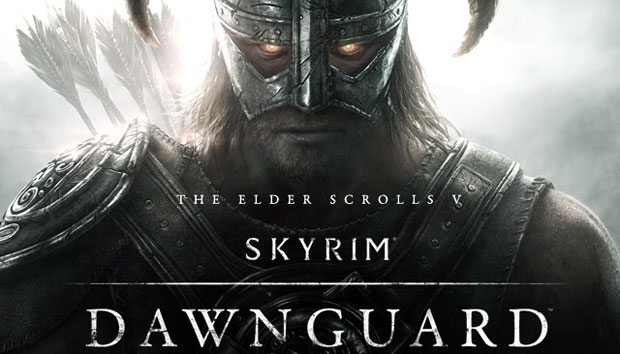 When Bethesda said they would reveal a bit of information about upcoming DLC for Skyrim, they weren’t lying about that “bit” part. Today the developer revealed what many had already concluded, Skyrim will see a “Dawnguard” Expansion in its first bout of DLC.

The release date for the Skyrim expansion is still not firm, but Bethesda has narrowed the focus to a season at least. Coming summer of 2012, Skyrim Dawnguard will arrive first on the Xbox 360 as a timed exclusive, followed by release on the PlayStation 3 and PC.