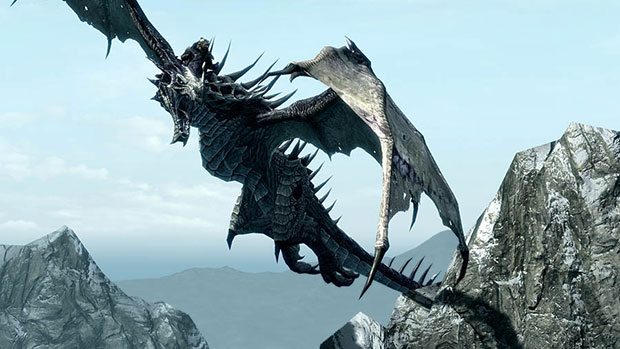 Bethesda announced today that the first downloadable content for The Elder Scrolls V: Skyrim on PS3 would arrive in early 2013. The first content that will arrive on the platform will be the Dragonborn expansion, which is set to release first on Xbox 360,  due to an exclusivity agreement between Microsoft and Bethesda.

Bethesda caught alot of heat from the PlayStation community this year when they announced that quality concerns were the main reason that the Dawnguard and Hearthfire expansions never arrived on the platform.  It’s obviously been a long wait for PlayStation fans, but it looks like whatever those problems were, they’ve been remedied.

It also doesn’t look like Bethesda is done with Skyrim after Dragonborn.  Over on the Bethesda Blog, the company said there is even more good news coming for the game in the next year.

Details about Skyrim Dragonborn hit the web this weekend, when the achievements lists, locations, and new shouts were revealed by beta testers of the DLC.