A first look at Skyrim DLC 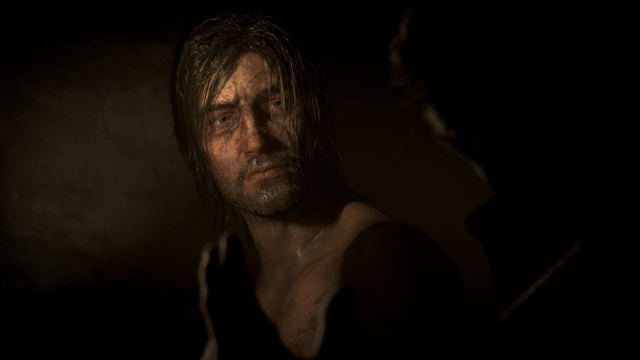 Is this the first look at Bethesda’s long awaited DLC for The Elder Scrolls V: Skyrim?  A new image teased by Bethesda could feature a new character for the RPG.  The developer tweeted out the image just moments ago with the only caption to the image being “tomorrow”.

Bethesda is definitely readying DLC for Skyrim, and recent hints have suggested that we’d be hearing something shortly about the new content.

Earlier this month, the company also announced that Skyrim would be seeing added Kinect support to arrive sometime in late April.  We’ll find out what tomorrow means in short order, hopefully this first bout of Skyrim content is worth the wait.

Xbox 360 players will get Skyrim DLC on a timed exclusivity arrangement between Microsoft and Bethesda.