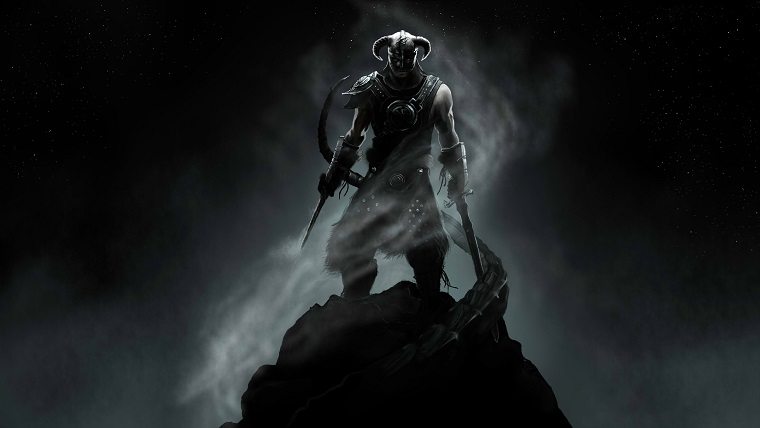 Skyrim Special Edition’s update patch 1.3 has been available for the PC version of the game for a while now, but now it has finally made its way to PS4 and Xbox One. This patch isn’t as extensive as the one that released on PC, which makes sense due to there being issues on that version that wouldn’t apply to the console ones.

As for what the patch includes, it generally deals with performance issues and bugs that have been plaguing the game since launch. The following are the complete 1.3 update patch notes:

The game had most recently gotten a patch that fixed a weird glitch that impacted the slow motion mechanics that are featured within the game. There are perks that initiate slow motion in order to give the player a brief advantage over the enemy, but the glitch was causing everything on screen to slow down instead of just the enemy. Thankfully, the patch has effectively eliminated the bug and the slow motion is working as intended now.

Despite the game being 5 years old, there’s still a lot to love when it comes to playing the new special edition of the game. While the visual enhancements are a nice touch, the fact that the game allows for more action to take place on screen than previous versions means that epic encounters like dragon battles are even more intense. Of course, being a Bethesda game there are still plenty of bugs that you’ll need to watch out for, but they’ve been doing their best to fix the most glaring issues that have popped up since launch.

The Elder Scrolls 5: Skyrim Special Edition is available for PlayStation 4, Xbox One and PC, and you can check out our review of the game by clicking right here.